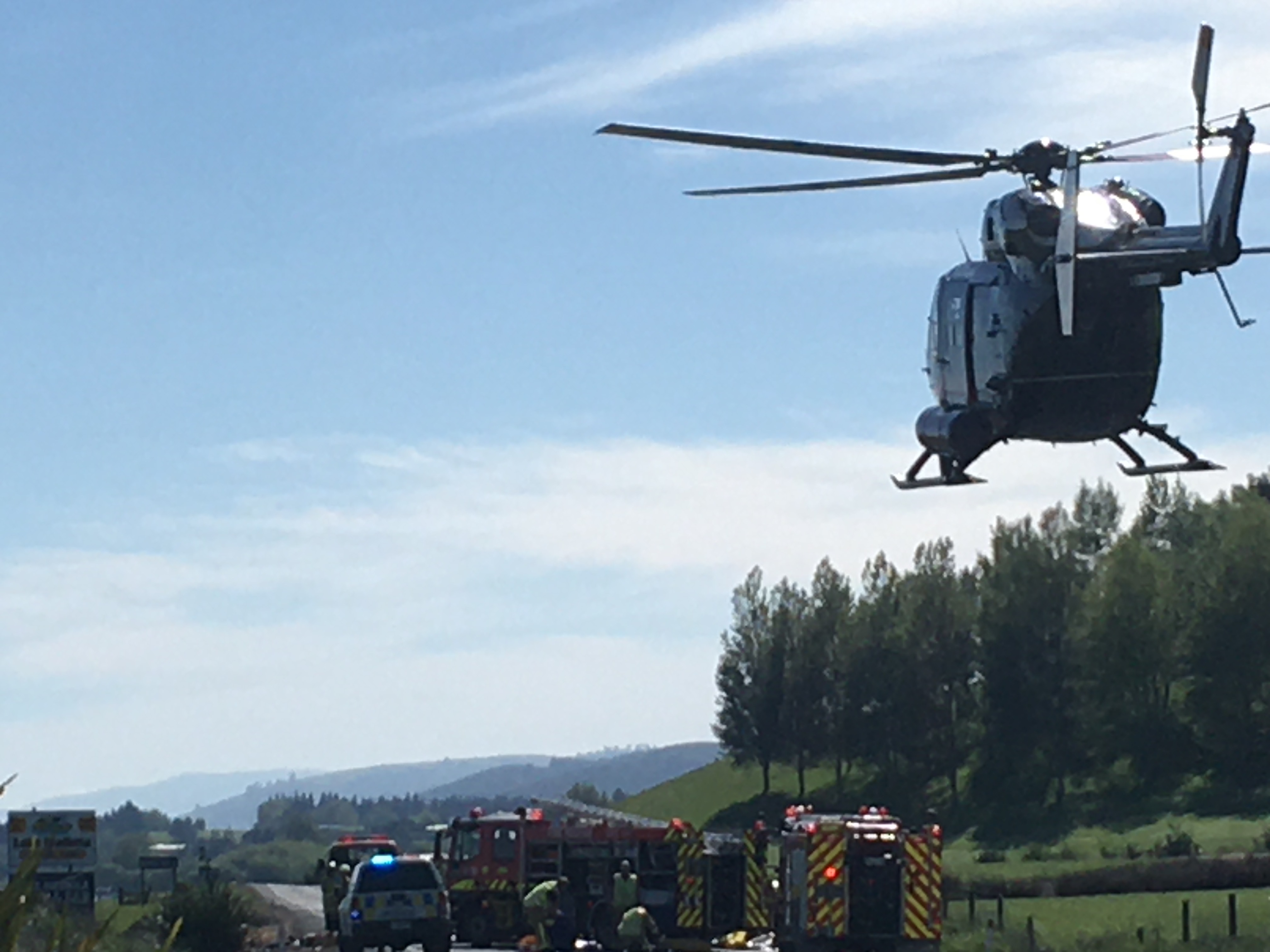 Two women were killed in the crash near Waihola. Photo: Hamish MacLean
A teenage driver accused of killing two people and leaving two others critically injured has been declined bail.

The 17-year-old appeared by audiovisual link in the Dunedin Youth Court yesterday afternoon following the two-car crash at Waihola on Saturday, which left two women dead.

The teen’s lawyer requested an adjournment without plea, saying the teen was injured in the crash.

He would be staying with family and would not have access to a car.

He said the teen fell asleep at the wheel after staying awake the previous night, and admitted causing the crash.

“It is shocking for him and his family that he is before you now.’’

Judge Emma Smith declined bail, remanding the teen in custody without plea until his next appearance on November 15.

Legislation bars the publication of the defendant’s name, any details that could lead to his identification or the names of the complainants.

The victims of the crash were part of a family convoy driving to Queenstown for a Labour Weekend family day trip.

The two women who died at the scene were travelling in the same vehicle, family members said.

A brother of one victim said their wider family had been “crushed” by what had happened.

A Givealittle appeal, set up by close friends of the women, described the second victim as ‘‘the strongest and most resilient of mothers’’ to her seven children. 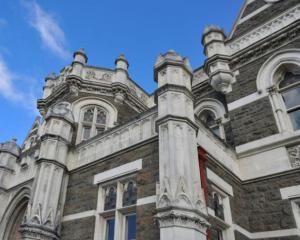