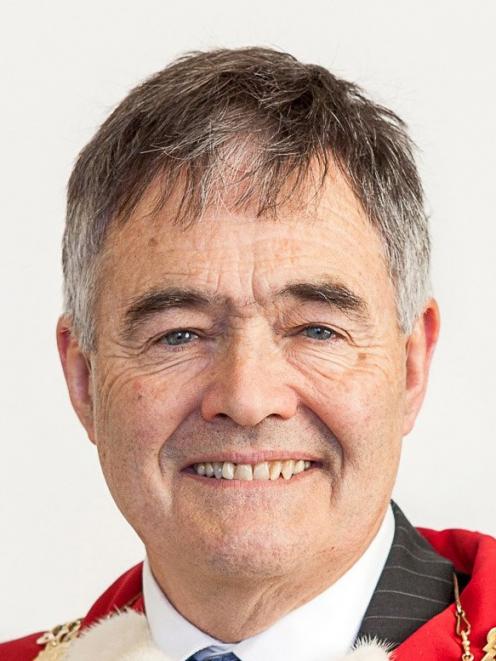 The strategy was adopted in May last year.

Cr Hawkins said it was important the strategy had momentum.

Cr Lee Vandervis countered it was not the council's role to limit what was being consulted on.

He argued all four options should be included.

If councillors were going to presume what was acceptable it would be ``leading by the nose''.

Cr David Benson-Pope said the strategy needed to be funded, and ''we should get on with it''.

Mayor Dave Cull said the city could not call itself the wildlife capital of New Zealand if it did not support the strategy with funding.

The meeting voted to consult on just the two options. Only Cr Vandervis voted against.

'Resilient': survivors, able to bounce back from disaster, like Christchurch; stoic.

'Free of carbon'; disaster and death for carbon based life forms, incl people. May mean free of carbon footprints and emissions.