Donation a debt worth pursuing 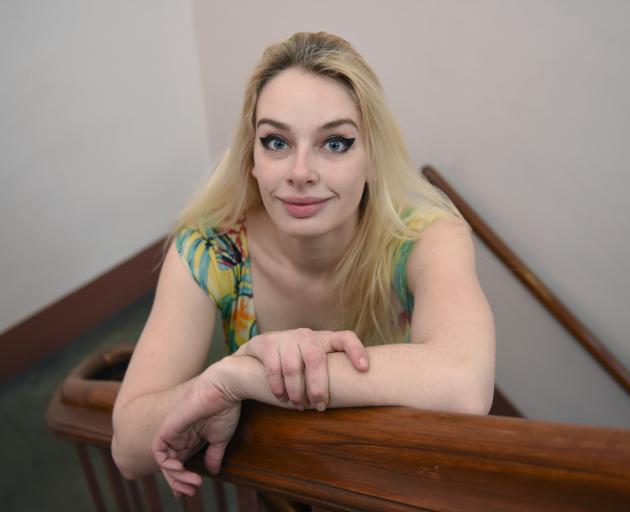 Dunedin woman Elizabeth Yarnall is encouraging people to donate blood and blood products that help save lives daily.PHOTO: GREGOR RICHARDSON
You would not expect a debt to be paid in blood, yet that is exactly what Dunedin student Elizabeth Yarnall plans to do.

Speaking on World Blood Donor Day, the 21-year-old said her family's journey with the New Zealand Blood Society started before her brother Alexander (23) was diagnosed with Leukaemia in 2016.

They had donated from a young age at their parents' encouragement.

Competitive about their blood donation, Mr Yarnall's diagnosis made it impossible for him to continue donating, ruling him out of the possibility of receiving a painting presented to those who made 100 donations to the centre.

Miss Yarnall struck a deal with the Dunedin Blood Donation Centre, where she donated the blood, so her brother could receive the painting. She has so far made 35 donations, but has the motivation to succeed.

Her brother has so far received 160 blood or plasma donations in his battle with cancer.

"He was having days where he was very faint, and sick. And if he didn't have blood or plasma, they [the day] would just be worse and worse."

The English-born student from Dunedin, who is studying politics and philosophy at the University of Otago, said donating was not scary or painful. She had only ever been a little tired at night after donating.

"I tend to feel super happy right after I leave because they give you a handful of free cookies and then there's the pet store right next door."

World Blood Donor Day was about awareness and letting people know how easy donating blood could be, she said.

"You don't have to spend a lot of time doing it. It's just making it a habit."