Dunedin shops urged to make most of World Cup 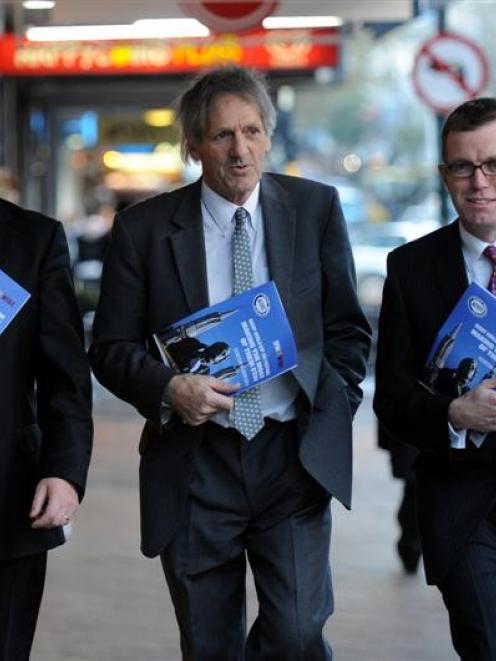 The council has teamed up with the Otago Chamber of Commerce to provide information for retailers on how to capitalise on the tournament.

Ideas include dressing businesses in bunting, learning phrases to greet supporters, knowing where the nearest money exchange or public toilet is - and avoiding making jokes of other countries.

Other ideas included extending the opening hours of shops to take advantage of the thousands of fans expected in the inner city before and after each match, or "at the very least" leaving shop lights on, Cr Bezett said.

Chamber of Commerce chief executive John Christie said he doubted city businesses would be dropping prices during the tournament.

He hoped firms would use the guide to update their staff about the World Cup, decorate their shops, and learn some basic greetings.