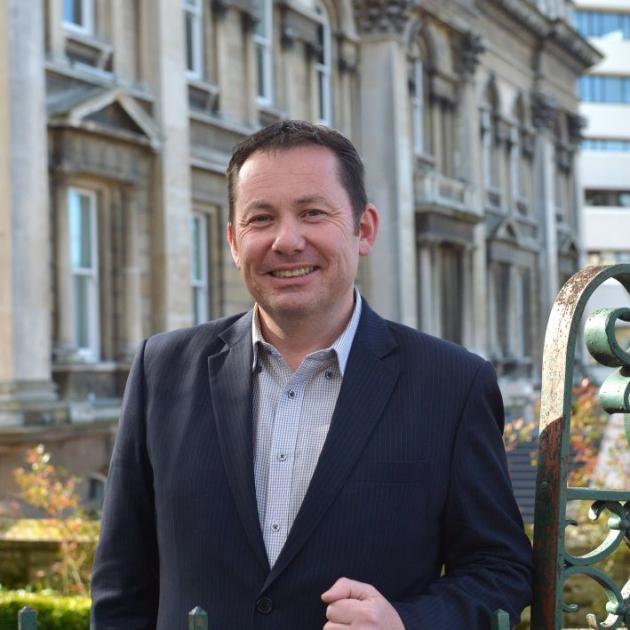 ‘‘We think we have got a pretty compelling proposition when you look at the cost of housing, the time it takes to drive to work and the educational opportunities,'' Mr Christie said.

Apart from aiming to get Aucklanders to make a permanent move south, the campaign highlights the southern city's study and holiday opportunities.

"If you wanted to release some capital, live in a lovely place, why wouldn't you look at moving to Dunedin?" Mr Faulks says.

Dunedin and the wider Otago region offer a much better lifestyle, he says.

"You are not held up in traffic, you have a lot easier access to good schools for your kids and a great medical facility.

"Dunedin's infrastructure for the size of the city is outstanding."

Interest is growing from Aucklanders keen to either move to Dunedin or invest in property in the city, he says.

Mr Christie said the supplement had cost Enterprise Dunedin, a Dunedin City Council entity, ‘‘relatively little'' and was made possible because of strong support from local businesses, which had helped pay for it by buying advertising.

He could not recall there being such a ‘‘comprehensive'' marketing push aimed at getting Aucklanders to come to Dunedin.

Enterprise Dunedin would measure how successful the supplement had been, including by looking at demand for Auckland-to-Dunedin flights.

‘‘If it's successful, we will look to do more in other centres as well,'' Mr Christie said.