Dunedin recipients of the QSM from the New Year Honours list. 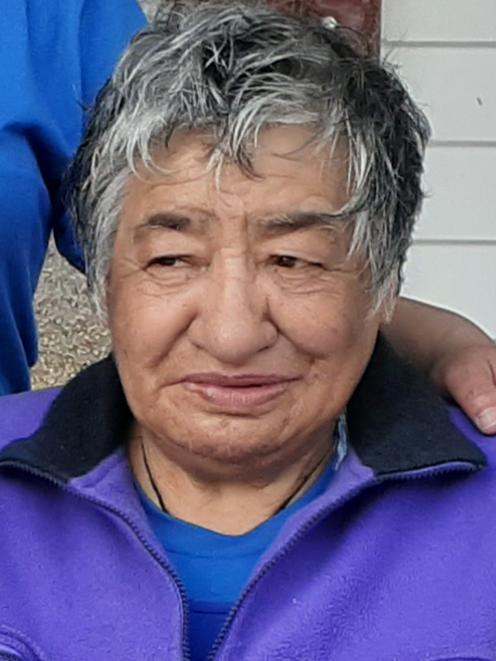 For services to the Maori language and community

The Rev Canon Bella Morrell has supported the Dunedin community for more than 60 years and advocated for the use of te reo Maori for several generations of whanau.

The Rev Morrell was one of the founding members of Arai Te Uru Marae and Culture Club in Dunedin in the 1960s and has supported the welcoming and integration of migrant communities through Dunedin City Council events held at the marae.

She has been a member of the New Zealand Maori Anglican Church for many decades, serving as Rev Canon since 2016, delivering activities grounded in tikanga and spirituality for the community.

She helped establish the Otakou Maori Women’s Welfare League branch and has been a life member since 1968 after serving as branch president.

She established the Pani Club, an all-European female kapa haka group in 1970.

She has provided learning opportunities through the Mana Wahine and Mana Tane programmes, teaching whanau about whakapapa as well as waiata, karakia, and te reo Maori.

She has been a kuia, youth mentor, and governance member for Te Hau Ora Whanau Services, leading mentoring and cultural safety training for Te Waka o Maui based at Wakari Hospital. The Rev Morrell has been a kuia and leader for many community groups including Otago Playcentre Federation and Te Kohanga Reo o Manaaki. 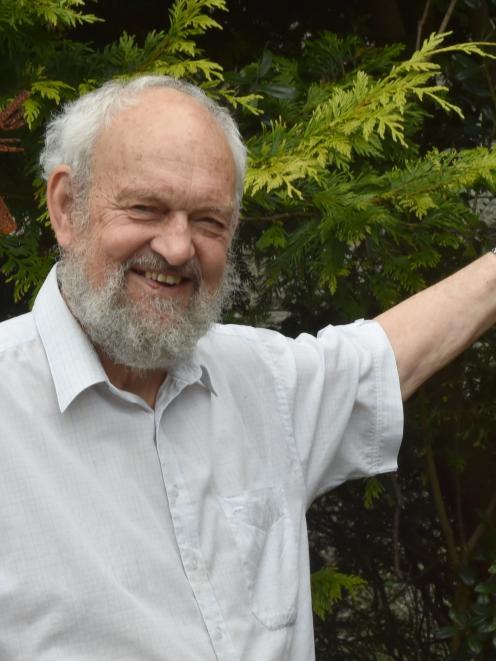 For services to music

Looking back on his 53-year musical career, Aart Brusse says it has been an "extremely concentrated effort" at times, but he would never call it hard work.

"I’ve seen a lot of pupils go on to do great and wonderful things in music — there’s a lot of reward in that."

Mr Brusse (78) was humbled when told he was to receive the Queen’s Service Medal for services to music.

He started his career at Tokomairiro High School between 1968 and 1972, where he also conducted the Milton Municipal Brass Band and directed local musicals.

Since 1968, he has also been a teacher and conductor at Dunedin Saturday Morning Music Classes, and is now the school’s musical director, where he is responsible for creating Ministry of Education annual reports, applications for classes, organising staff salaries, purchasing new instruments and funding.

He was head of music at Bayfield High School between 1972 and 2009, where he developed the school orchestra, choir and the jazz band to support the annual Secondary Schools Music Festival.

He rehearsed many groups that he entered in the New Zealand Chamber Music competitions and co-ordinated regular holiday courses for professional development.

He has been the musical director for several Opera Company shows between 1973 and 1985.

In his retirement, he became conductor of the Central Otago Regional Orchestra between 2012 and 2018, he continued to teach cello at Bayfield High School, he tutored at the University of Otago’s Music Department for five years, and has been a member of the medieval group Rare Byrds since 2009.

He has previously been awarded the 1990 New Zealand Commemoration Medal. 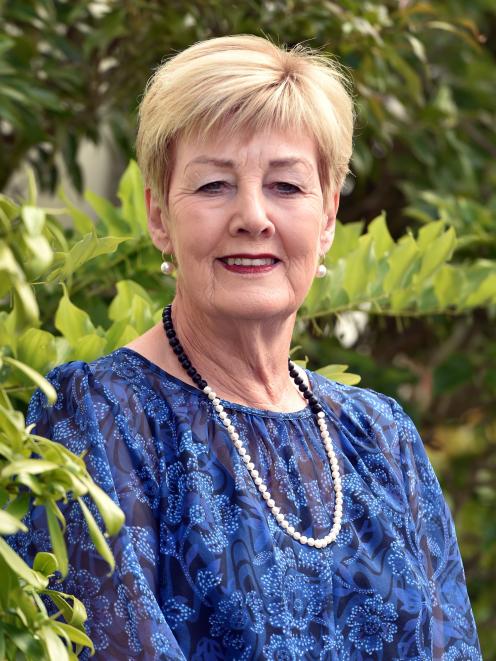 For services to education and the community

Years of dedicated volunteer work has resulted in Dunedin woman Lynley Bunton being recognised for her contributions to the arts, education, fundraising and the community with a Queen’s Service Medal.

Mrs Bunton said the organisational skills she honed from working as a school teacher for more than 20 years allowed her to confidently take on community roles.

After retiring, she found herself with time on her hands and decided to help in whatever way she could.

Those roles were particularly important to her as she had lost family members to cancer, she said.

In 2006 she was a member of the organising committee of the Maori Hill School centennial celebrations.

She was actively involved in netball coaching in both the Hill Cluster Kiwi netball competition and intermediate school teams for more than 20 years.

Mrs Bunton was secretary of the Dunedin Music Festival Committee for eight years and contributed as an accompanist for students’ musical performances.

She planned to continue in the roles and continue her work in the community. 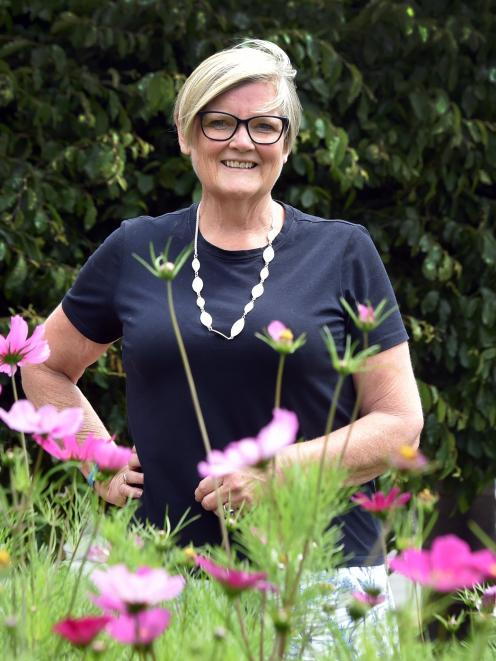 For services to the community

Irene Mosley is both "surprised and humbled" to receive a Queen’s Service Medal for her services to Otago and Southland communities during the past 40 years.

Mrs Mosley has given thousands of voluntary hours as an adviser, project manager and strategic planner to projects across health, church, musical theatre, agriculture, and the wider community.

"I’ve done it because I care for my community and because I love seeing stuff happen. It’s an opportunity to improve our community.

"Communities are what our country is built on ... "

She has held positions in Rural Women New Zealand at local and regional level, and been a branch member for 34 years.

She has also represented rural families on the Queen Mary maternity services advisory committee from 1993 to 1998, been a Shelter Box New Zealand board member, a Chat Bus Otago chairwoman, a Mosgiel Rotary Club director, a life member of both Balclutha Toy Library and the Toy Library Federation of New Zealand, and a major driver of Positively Clutha Women in the 1990s.

As Clutha District Council community development co-ordinator, she supported groups to achieve goals, including the building of the Clutha Recreation Centre.

She also led the Otago-Southland chair in neurosurgery campaign and drove fundraising for the redevelopment of the Dunedin Hospital children’s and neonatal wards.