Ear on the street revealing 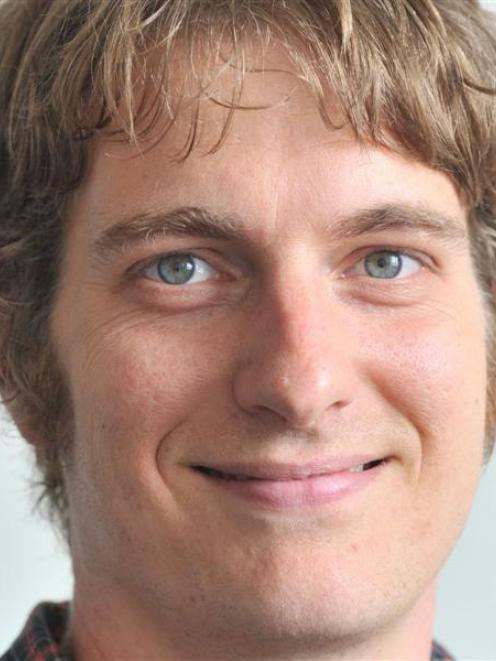 Lawrence Hamilton.
Much is made of the antics and revelry of O Week, but what is it really like? Master's student and first-time University of Otago attendee Lawrence Hamilton provides an insider's look into the annual celebration.

Between all the Ori Week festivities, looking for part-time work and trying to buy a car, it's been tiring traipsing around campus - somewhere along the way I sprained my ankle.

It will be good to put my feet up.

Throughout the week I have been jotting down in my notebook comments from passers-by.

As these things go, some of the quotes might not be exactly right, but I believe I got the gist.

The swear words, plentiful enough to make most people blush, have been edited out.

''Christchurch is where real people live but Dunedin is just dope.''

Maybe this is only funny for the way the person used dope as an adjective for everything from Dunedin to her friend's sport injury.

If people in Christchurch are real, then what are people in Dunedin?

''If you pour bong-water in your plant then it will grow heaps bigger. It seems to be a contradiction, eh, but it works.''

Probably a common refrain outside pubs (and at Countdown), but this was the first time I saw this outside a McDonald's.

In fact, it was the first time I had seen anyone, drunk or not, banned from entering McDonald's.

''I don't know if I would describe any of this as typical,'' said a Campus Watch officer.

Perhaps the most accurate summation of Ori Week I've heard.

Happy Year of the Sheep!