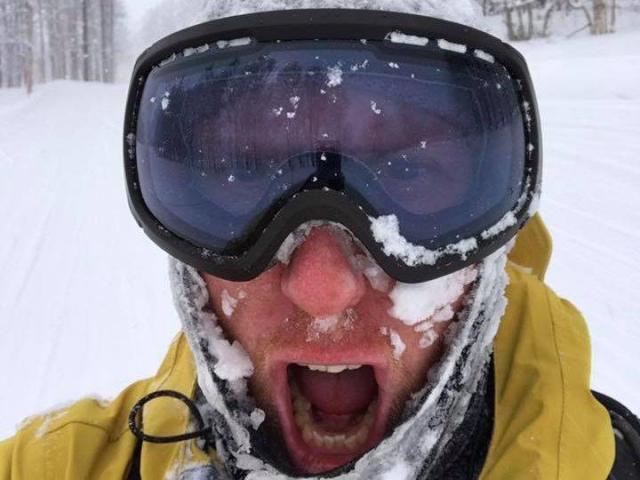 Sam Kerr. Photo Givealittle
A New Zealand ski guide who grew up in Dunedin has died after being swept away by an avalanche in Japan.

Sam Kerr (35) was reportedly snowboarding in an off-limits area at the Niseko ski resort in Kutchan, Hokkaido where he ran guided adventure tours.

He was caught in an avalanche about 200m wide and 350m long. Kerr's body was later removed from under the snow.

Mr Kerr posted a photo of himself in the snow to Facebook just hours before the tragedy.

A Givealittle page has been set up to raise funds to bring his body back to New Zealand and support his family.

The Givealittle page said Mr Kerr grew up in Dunedin and always had a passion for the outdoors,

He is described as ''a beloved father to 4 year old Rui and husband to Yuka and beloved son, uncle and brother and friend''.

Friends have paid tribute on Facebook, saying a tragedy had claimed the life of a "lovely, genuine guy".

"Dear Sam, we all loved your smile and massive heart - you will be sorely missed. Dear Yuka and Rui, please hang in there - we are here to help," said Ben Clark.

"Say it's not so. Such a great person with an infectious energy and love for life. No one ever had a bad word to say about him. RIP Sam. The Niseko community will come together to help your family."

Others have thanked Mr Kerr for unforgettable "good times" spent in the snow.