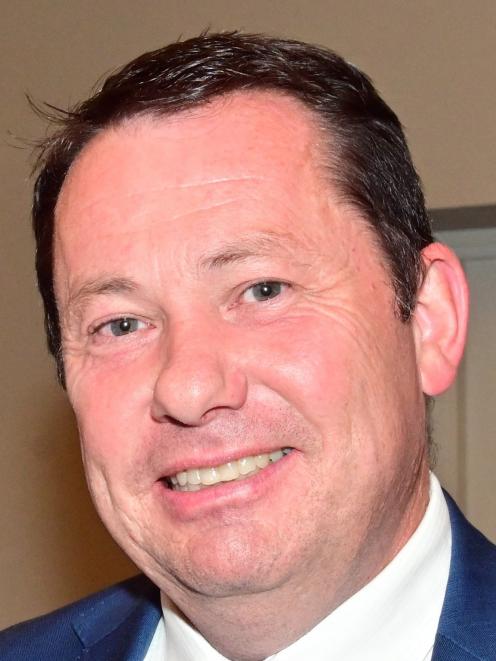 John Christie
The prospect of a luxury hotel development in the heart of Dunedin is "a step closer" after four interested parties put their hands up to be involved, the Dunedin City Council says.

In October, the council called for expressions of interest from developers wanting to build a "high-quality hotel complex'' on the 6480sq m Filleul St car park, opposite the Dunedin Town Hall.

The interest brought the possible development "a step closer" and was "pleasing", Mr Christie said.

"A project of this scale is a big undertaking and the amount of work required shows the four parties who have put forward submissions are obviously interested in developing this site.

"There’s a lot of work in putting together registrations of interest. To get four ... we are pleased with what we have seen so far," he said.

He would not be drawn on the identity of the interested parties at this stage, except to describe them as "developers".

Asked if they were international, national or local companies, he would only say the expressions of interest process had been advertised both nationally and internationally.

He also would not be drawn on whether previous hotel developers Anthony Tosswill or Jing Song were among the interested parties, but "developers who have previously been interested in the site were advised and could also take part in the process".

Both Mr Tosswill and Ms Song had tried to build high-end hotels in Dunedin, only to have their plans rejected at the resource consent stage.

Despite that, Mr Christie said the Filleul St site had long been identified as a prime location for a hotel development.

The expressions of interest were yet to be analysed in detail, but a staff report assessing them would be presented to the full council next year, he said.

Councillors would then decide the next steps, he said.