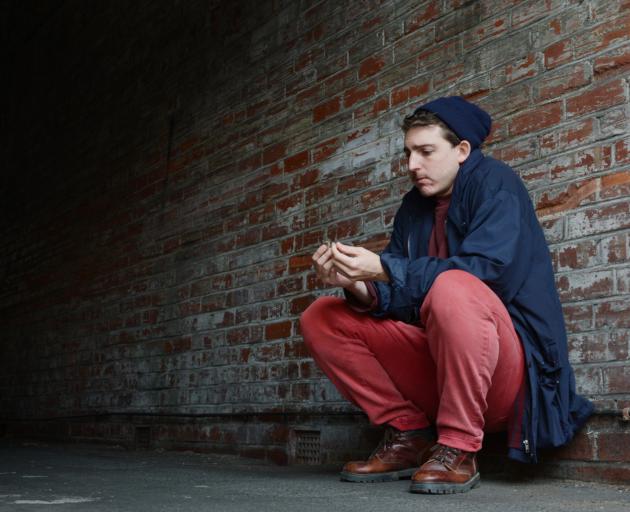 The call went out last year for artists to express an interest in creating a piece of public artwork, and 22 proposals were received by the city council.

The proposals were considered by a selection panel of nine people.

“The panel was very fortunate to have a diverse range of high quality proposals for evaluation and it was difficult to narrow the selection down to the four finalists." 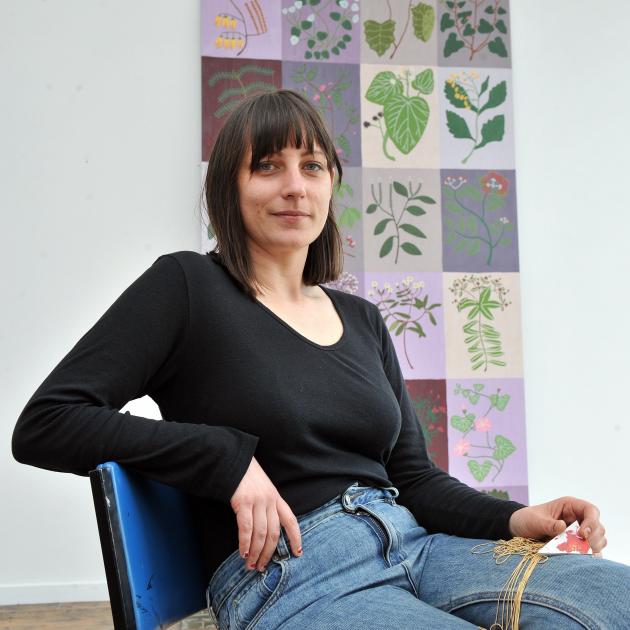 The finalists would now work up a detailed proposal by April 9.

Once the proposals were received, details would be shared with the public, who would have the opportunity to provide feedback before the public art selection panel met to make the final decision.