Fundraisers thrilled with $100,000 from trust 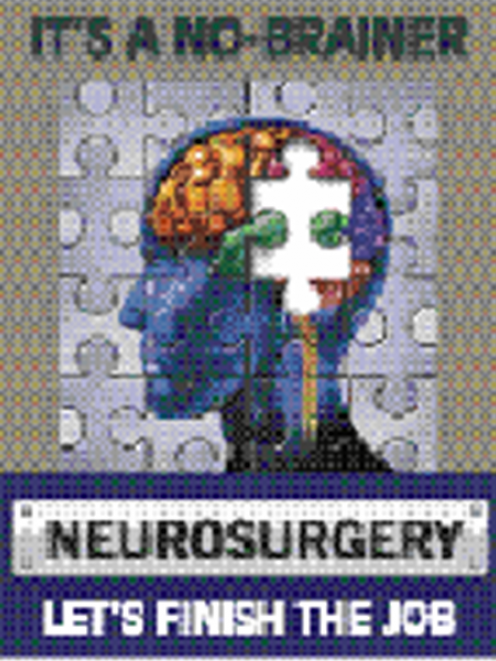 A donation of $100,000 for neurosurgery has delighted organisers of a public fundraising campaign, and brings the overall tally to more than $900,000.

Dunedin's Perpetual Trust Ltd made the grant from its medical services charitable trust.

The money will go towards the Neurological Foundation Chair in Neurosurgery at the University of Otago, which ensures neurosurgery remains at Dunedin Hospital, while establishing a medical research centre.

Fundraising project manager Irene Mosley said the campaign was working with various parties to secure donations, which would be announced over the next few weeks, but Perpetual's donation was out of the blue.

"What makes this one very special is that it has come directly from the support and publicity . . . given this campaign."

Mrs Mosley said that since the launch last Friday, the public had donated (at last count) $5465.

Perpetual Trust trust consultant Kevin O'Sullivan said the publicity around the fundraising campaign invoked memories of the strength of the 2010 neurosurgery campaign, which was about keeping neurosurgery at Dunedin Hospital.

"Our decision was based on the public awareness that was created 18 months ago, and everything that has developed from there."

Perpetual had sole discretion over the medical services trust, so the decision could be made quickly.