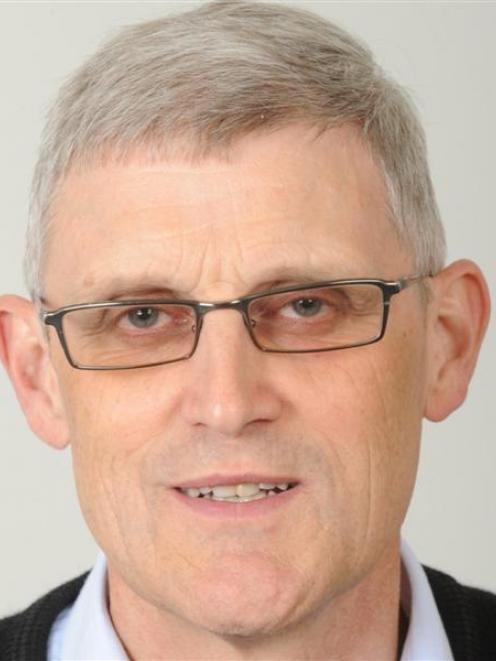 Prof Doug Sellman is one of the experts criticising the Government for not acting on recommendations relating to alcohol. PHOTO: ODT FILES.
Another government has missed an opportunity to curb excessive drinking and reduce harm, upset University of Otago mental health experts say.

Four psychiatrists and a psychologist from the university have outlined their concerns about the Government failing to act on the key recommendation relating to alcohol in the recent inquiry into mental health and addiction.

The recommendation was to increase regulation of alcohol.

Prof Sellman said the recent report of the inquiry was the fourth government-initiated report in the past decade that recommended stronger regulation of alcohol.

The experts said stricter regulation of the sale and supply of alcohol was one of the easiest and most effective ways a government could improve the nation's wellbeing and reduce misery.

"Dismantling all alcohol marketing, raising the price of alcohol and curbing alcohol sales are three of the most effective specific elements of stricter regulation, each of which has featured in the unheeded advice to governments in recent years.

Alcohol was the drug doing the most damage to New Zealanders' mental health and wellbeing, the group said.

"It is the cause of widespread damage and suffering, and costs the country an estimated $7.85billion per year," the editorial states.

"Apart from various emotional and mental health sequelae of injury, violence and chronic disease including carcinogenicity, alcohol can directly cause clinical depression, is associated with a number of anxiety syndromes and is a significant factor in causing about a third of completed suicides."