Guest nights rise in most of Otago but not Dunedin 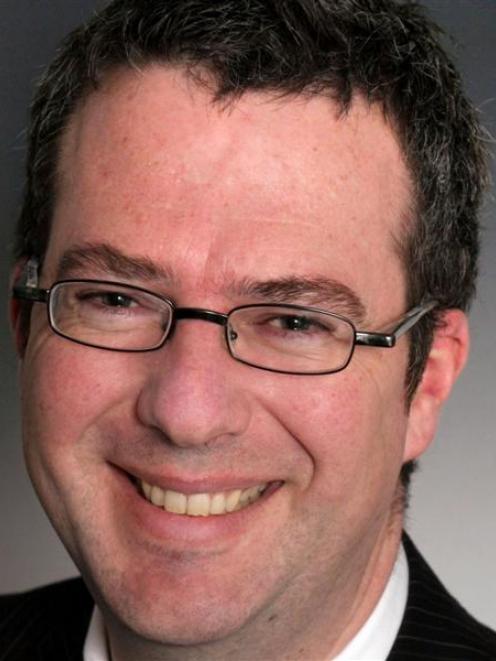 Hamish Saxton
Dunedin's guest nights fell by almost 10% last year, bucking a regional trend in which demand increased in most parts of Otago.

The latest figures released by Statistics New Zealand showed that in Dunedin there were 788,429 visitor nights in 2012 compared with 872,167 in the previous year, a decline of 9.6%.

The only other area in Otago to experience a decline in visitor nights last year was Wanaka. It recorded 664,255 nights, a 3.4% decline on the previous year.

Tourism Dunedin chief executive Hamish Saxton said one of the reasons there had been a decline in visitor nights in the city last year was because 2011 visits were boosted by the Rugby World Cup and Sir Elton John's concert.

This made 2011 a ''blip'' when it came to the number of visitors and there were no similar-sized events which attracted people to Dunedin last year. 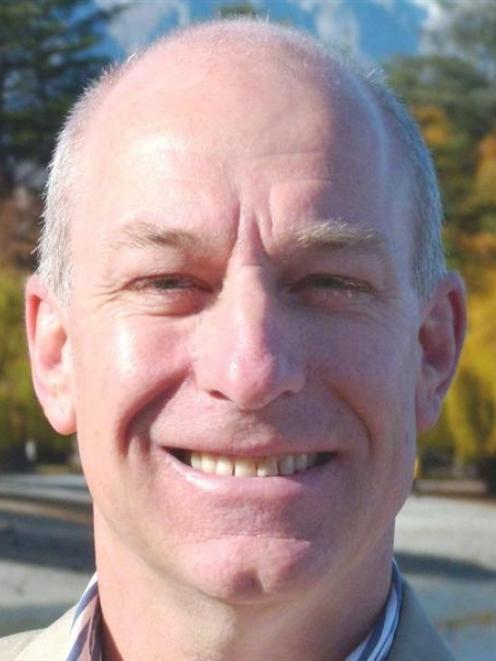 Graham Budd
The ongoing global financial crisis and the fallout from Christchurch's earthquakes were also continuing to affect international visitor numbers, making for a ''tough'' environment, he said.

A reason to be positive was that there were several events, including the Paul Simon concert on April 6 and next week's O-Week, which would boost the number of visitors to the city this year, he said.

The reopening of the town hall and the Dunedin Centre would also result in more conferences in the city, he said.

A year-on-year comparison ending December 2012 showed a 2.7% increase in international guest nights and an 11.8% rise in domestic guest nights. Destination Queenstown chief executive Graham Budd was delighted with the result.

''As we all know, our visitor mix is creating new dynamics that we all need to adapt to.

''Holiday park numbers have declined in December while hotel and motel guest nights have driven the growth.''