Photo: Getty Images
There are 527 new community cases of Covid-19 and two deaths to report in the South.

In a statement this afternoon, the Ministry of Health said nationally there were 6152 community cases and 663 current hospitalisations, including 28 in the South.

Fourteen people are in ICU.

The seven-day rolling average of community case numbers today is 6142, down from 7776 last Thursday.

Case rates are starting to trend down, dropping 18% in the past week.

This is the fifth week in a row that rate has increased. Hospitals remain under significant pressure.

The latest modeling shows we are tracking at the lower end of BA5 for winter, Old said.

There were 49 new deaths reported today, including two from the Southern DHB area and ten from Canterbury. 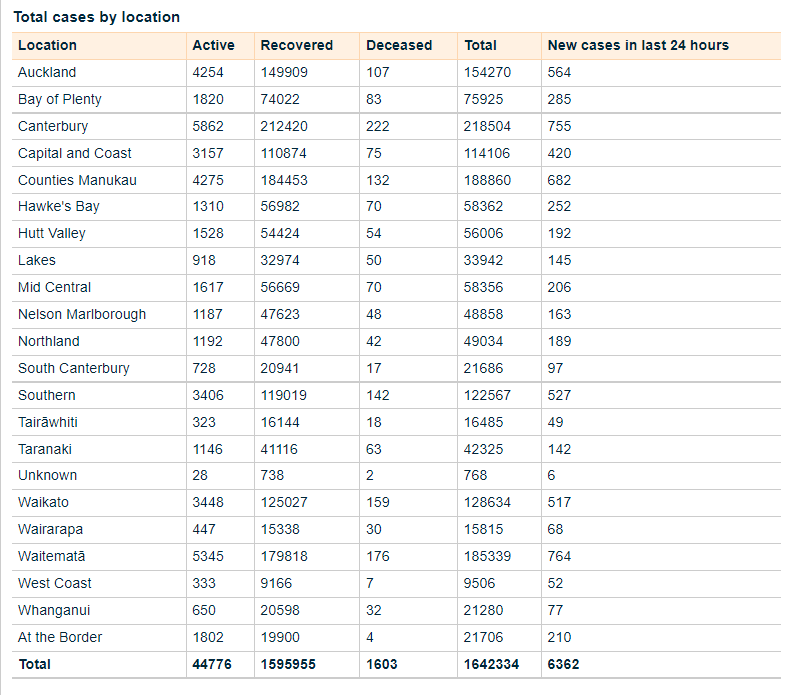