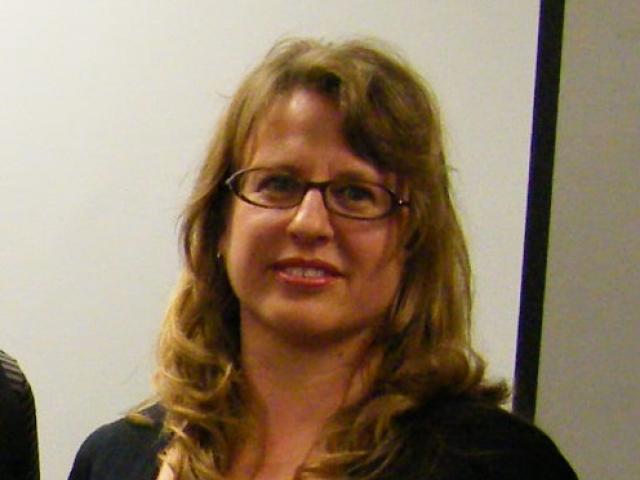 Last week the board released an independent assessment on the process by which it implemented the strategy, in which maternity hubs were set up in some towns and Lumsden's maternity centre was replaced.

The review, by professional services provider EY, made severe criticisms of the governance and project management of the strategy and said what a hub actually was lacked a common definition, leading to confusion and wrong expectations.

The review findings did not surprise Pauline Dawson, a midwife and a professional practice fellow and PhD candidate at the University of Otago's Women's and Children's Health department.

''There was no referencing as to where they got this idea from; it seemed like an experimental thing,'' Ms Dawson said.

''There were no specifications for it. It seemed like a new idea that they had just decided to do without a lot of evidence.''

Ms Dawson, whose master's was on the provision of midwifery services in remote areas, said countries such as Canada and Australia were massive, but a hub model such as Southern had tried to introduce was a rarity.

''Queensland tried to implement this kind of model but had to wind it back because although it is expensive to provide these services, they are needed, and I do think that Southern needs more funding to provide them.''

Rural mothers and midwives were often told it had been their choice to live in a remote area, but Central Otago was home to a large number of service and agricultural workers who were entitled to proper health services, Ms Dawson said.

While the distribution of southern maternity services had often been the result of historical population trends, the health system needed to be more agile and able to respond to changing need, Ms Dawson said.

''For example, they don't have a primary birthing unit in Wanaka but there needs to be a unit there; that's pretty cut and dried.

''If you think about Lumsden, it is the junction for people coming down from Kingston and Te Anau, it is geographically strategic.

''Things take time, hospitals are expensive ... but the Ministry of Health coverage schedule pretty much tells you where things ought to be.''

Queensland's hub system was believed to have led to a rise in babies ''born before arrival'' - children not going to full-term or being born away from birthing centres.

''They will tell you that babies are always born before arrival, and that's right, but you don't want that number to increase because those babies tend to have worse outcomes,'' Ms Dawson said.

''The other thing they found in Queensland, and also in Scotland, was a thing called 'geographic induction' where people would ask for an induction so they could plan.

''They were doing a medical intervention procedure for geographic reasons, one which is actually quite costly for a DHB ... and is really bad healthcare.''