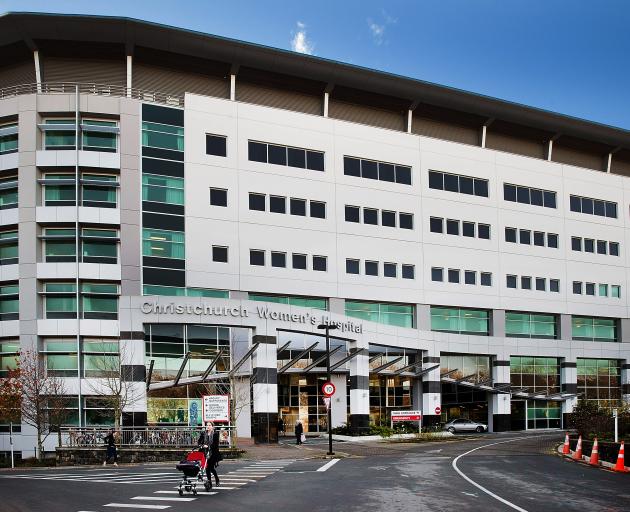 Photo: Martin Hunter
An expectant mother had to be flown to Dunedin Hospital from Christchurch as the neonatal intensive care unit was full.

A Canterbury District Health Board spokesperson said when required, for capacity-related reasons, they do need to transfer mothers with high-risk pregnancies to other regions with available NICU beds, before they deliver their baby.

The Herald understands the woman was transported to Dunedin by the Westpac Rescue Helicopter on Tuesday night.

The Christchurch NICU increased its number of cots from 41 to 44 last year, but still has not been enough to keep up with demand.

The unit has had to put on additional nurses to cover the higher occupancy rate, which has averaged 50 babies a day between January and April.

One night this month, there were 54 babies in the unit.

When overcrowded, Christchurch mothers can be transferred to level 3 NICU units in Dunedin, Wellington, Auckland and Waikato and at times level 2 units around the country.

Christchurch Women's Hospital has also been operating at a higher capacity over the past month.

A spokesperson told the Herald that they have seen more women who are either unwell or their baby needs to be born promptly.

There has also been a higher volume of inductions of labour and higher numbers of caesarean sections.

"Christchurch Women's Hospital is a secondary/tertiary unit and one of the largest in New Zealand. It is therefore the 'Emergency Department (ED)' of maternity services for our whole region including the West Coast.

"Just like ED, it can move very rapidly from being manageable to operating at full capacity, and vice-versa, within the course of a day. The maternity ward fills from what occurs on birthing suite plus antenatal admissions."