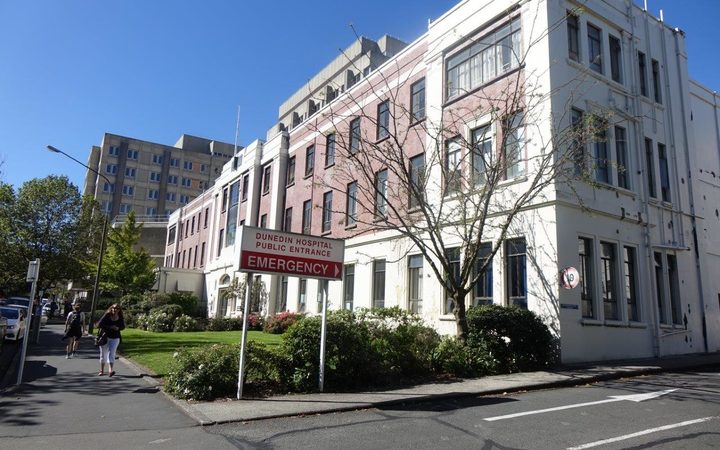 Dunedin Hospital. Photo: RNZ
The Southern District Health Board, one of the country's worst-hit regions for Covid-19, is confident it has turned a corner.

There are just 14 active cases in the DHB's area compared with 101 a couple of weeks ago.

It has also been 10 days since a new coronavirus case was found in Otago and Southland.

The region's medical officer of health, Dr Susan Jack, said thanks to an early response and the general public being vigilant, authorities believed the district no longer had community transmission. 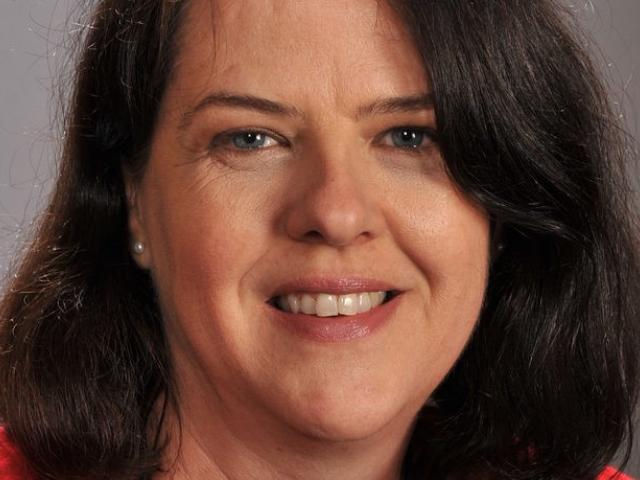 Dr Susan Jack. Photo: supplied
"All our current cases at the moment are being managed at home. So we've got case managers and case monitors. They're in daily contact with all of our cases and making sure that they are well or that if they do have symptoms that the symptoms are not progressing," Jack said.

She said the Bluff wedding cluster, which was the country's largest with 98 cases, was also under control in the Southern District.

"It is actually now almost four weeks since the last person in the Southern District linked with that cluster had the onset of their symptoms ... that's now two incubation periods ago," she said.

"So we're very confident that the transmission from this cluster and district has now stopped."

Its chair, Dunedin-based GP Doug Hill, said primary health carers had done remarkably well to contain what was an initially strong outbreak in the region.

He was also expecting a mild flu season - thanks to high rates of vaccination - which would keep resources free should there be a second wave of Covid-19.

But nonetheless, he said the health system would be busy over the coming weeks.

"We're looking to be facing a double whammy. On one side we've got patients who have not, in many instances wanted to come out of their bubbles in the last month and see the GPs for both illnesses and routine care, and we're expecting a very large catch up from those patients to come and see us over the next few weeks," Hill said.

He said the region can be proud of how it fought off the virus.

"Unfortunately, we've had two deaths in the southern region, but we've had very few hospitalisations," he said.

"So this has been an illness that has been in the community rather than secondary care.

As restrictions begin to ease, large employers such as the University of Otago University are having to take extra precautions for staff and students.

"There's a lot more planning going into it. Obviously, any staff returning in level 3 for research, we've got rules in place where they have to submit a health and safety plan and be approved before they come back on campus so we can ensure that they're following the guidelines and we're keeping them safe," he said.

But he said level 2 would be a bigger challenge.

"Particularly challenging I suppose for the University of Otago [is that], the majority of our students are from out of town so they'll be travelling from other areas.

"We're looking at plans on how we can manage their reintegration. But hopefully, guidance from the government will allow us to do that seamlessly and hopefully have no cases," Ferguson said.

He said the university could reveal those plans at the moment as it was still working on them. 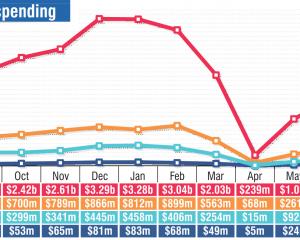 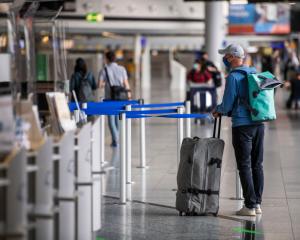 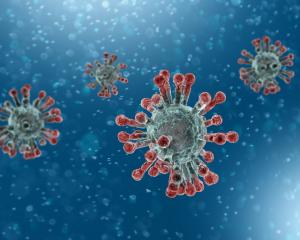