Hospital events 'no cause for alarm' 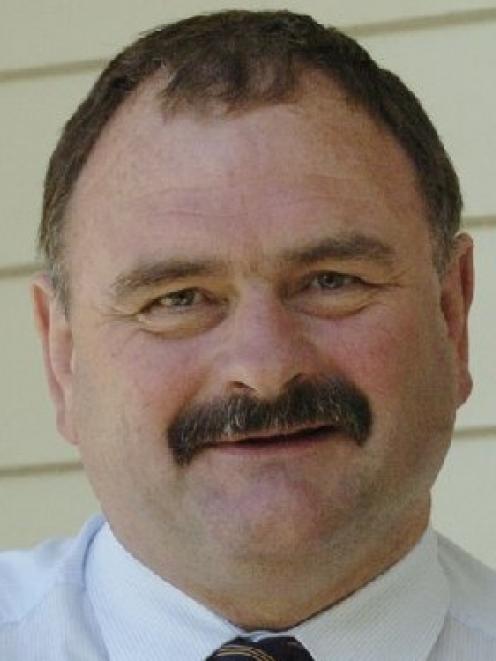 Richard Bunton.
While the number of reported serious events involving death or injury to Otago patients almost doubled in the year to June, Southern District Health Board chief medical officer Richard Bunton says this is no cause for alarm.

The increased number of events, 39 compared with 20 the previous year, reflected the much more rigorous and standardised reporting of such incidents, he said.

It was important not to see the events reporting as a safety scorecard, he maintained.

The hospital with the worst looking numbers might be the "most efficient at reporting and the safest hospital to go to".

The highest numbers of incidents reported in Otago in any category involved the suicides of 12 mental health patients in the community and 11 hospital patients hurt in falls.

Mr Bunton said while the suicide events reported had increased from the previous year, the total incidence of suicide had not changed.

NZPA reported the definition of suicides was changed during the year to account for people discharged within the previous seven days, rather than just in-patients.

Those who died included a patient who suffered a rare complication after undergoing a diagnostic endoscopy procedure of the gall bladder/pancreas, one after knee replacement surgery (report not yet completed), while one died from respiratory failure.

The fourth, a radiology patient, died from a rare complication after a biopsy procedure.

Nationally, falls were the largest category of events reported, accounting for 34% of the 374 incidents, the Health Quality and Safety Commission said.

The bigger total appeared to reflect increased awareness of the problem, rather than any suggestion more patients had actually fallen, its report said.

Mr Bunton said it was hoped the falls-prevention programme piloted in part of Dunedin Hospital last September, and now extended across all wards, would reduce falls.

Among the serious events was one where a locum placed four biopsies from a patient taken during a colonoscopy into the same container, contrary to the usual hospital practice, making it difficult to tell where they were from.

Mr Bunton said as a result the patient had to undergo an extra procedure and information to locums had been improved.

Nursing staff have also been instructed to question any practices which differ demonstrably from the usual.

Another incident involving a patient being burned from a wheat bag they had brought into the hospital has resulted in the hospital banning the use of wheat bags for all patients.

In another case, incorrect interpretation of a scan led to a patient incorrectly getting one dose of radiation.

Mr Bunton said it was important to note that the hospital was not seeing the same errors repeated each year, which indicated the effectiveness of the reporting, investigation and follow-up.

No disciplinary action had been required as a result of any of the events reported in the past year, he said.

Clinical management problems, including such things as diagnosis errors, inadequate treatment or monitoring, and complications involving procedures accounted for a third of the events nationally.

Suicides were the third most commonly reported events, making up 17% of the total number.

*A "serious event" is one that requires significant additional treatment.

*A "sentinel event" is life-threatening or has led to an unanticipated death or major loss of function.