Hospital problems being fixed: board 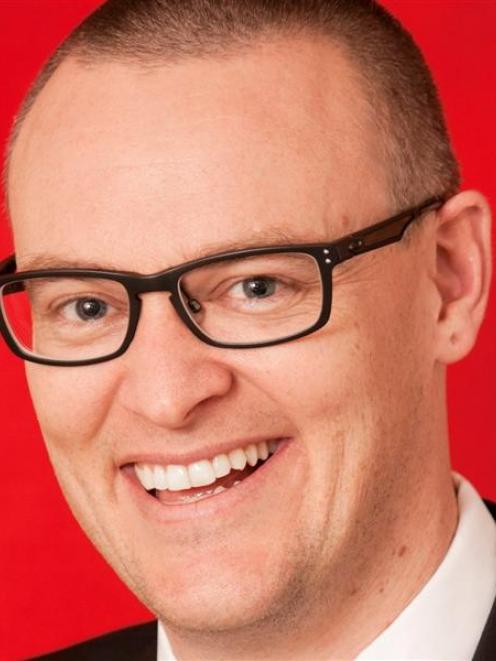 David Clark.
The poor condition of parts of Dunedin Hospital highlighted in official documents released yesterday by a Labour MP are being dealt with, the Southern District Health Board says.

Dunedin North MP David Clark said in a press statement yesterday board documents he received under the Official Information Act showed an ''ongoing and embarrassing pattern of major building leaks and equipment failures''.

A risk report early this year said the operating theatre suite in the clinical services building did ''not provide an environment to support contemporary practice and organisational efficiency due to age, reduced structural integrity, outdated design and layout of the building''.

''Rather than confronting the DHB's building woes head-on and committing to the necessary rebuild, the Government's genius response is to cut operating budgets further.

''It is the Government - not the DHB - that urgently needs to address the Third-World state of Dunedin Hospital,'' Dr Clark said.

The exterior is being fixed in a $1.75 million repair job, after the leaking clinical services building generated national publicity earlier this year.

Work started in June, and is expected to finish by the end of April. Chief executive Carole Heatly yesterday said the problems were being fixed.

''The issues around building watertightness are being addressed and extensive remedial work is under way.

''We are working through the business case process around new hospital facilities in Dunedin.''

''Southern DHB is working with the Ministry of Health to complete a business case which will be presented to Cabinet in 2015.

''Before the business case can be finalised work needs to be completed on the future configuration of services, which are currently undergoing public consultation.''