The back half of a Halfway Bush, Dunedin, home was significantly damaged in a fire yesterday. 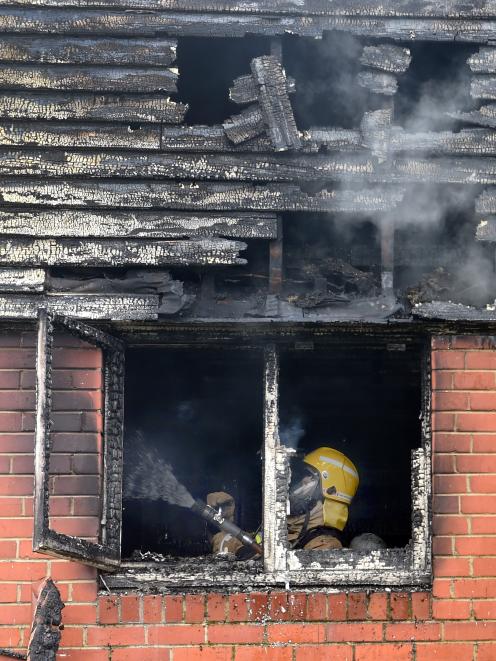 Upon arrival, Roslyn and Dunedin Central crews saw smoke and flames and called for help from two further appliances, from Lookout Point and Willowbank.

The fire was put out quickly. It was most likely started by unattended cooking, Mr Foster said.

The occupants reacted quickly, getting out of the house, and working smoke alarms meant an early warning so the fire did not spread to the front of the house, he said.

One person was treated by St John for smoke inhalation at the scene.