Lessons to be learned: bus group 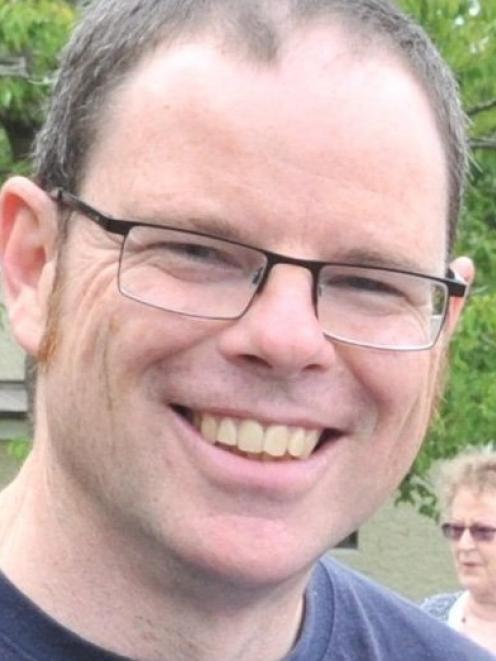 Alex King
A new central Dunedin bus hub is expected to be in place by mid-next year, but lessons must first be learned from recent problems with the first phase of bus improvements.

He and a colleague met Otago Regional Council support services manager Gerard Collings yesterday for an update on progress with planned bus improvements.

And they discussed recent issues with the start of the new southern routes contracts on July 1, and plans for the central hub.

The preferred location for the hub is in Great King St, near the central police station, and council officials say they plan at this stage for the hub to start on July 1 next year.

''These things are really positive,'' he said.

Council officials have said that by July 1 next year, all the main new direct route bus contracts will be in place and transfer ticketing will be available. And Mr King said many of the initial bus changes made at the start of this month had also been beneficial, including more frequent

services from Mosgiel to central Dunedin.

But some ''errors'' had been made and it was important those lessons were learned before the central hub was established.

He was encouraged by yesterday's meeting. Council plans for the hub appeared to be avoiding some of the earlier difficulties and good-quality shelter and toilet facilities for passengers were planned.

Full details of the planned hub are not yet available but Mr King was pleased Mr Collings had indicated there would be a chance for community input on the proposed arrangements before they were completed.

Mr King believed bus shelters for the Green Island ''super stops'' should have been in place before the new, more direct southern routes service started.

Taking a similar approach with the central bus hub, such as by having insufficient shelter available, would be a bit like directing traffic over the new bridge at Lookout Point before the central span had been completed, he said.

Council officials have said ''mistakes'' had not in fact been made over the southern routes and Green Island bus shelters should not have been put in if they later had to be shifted.

Mr Collings said the planned hub would not be multistorey and expensive like some northern facilities in larger population areas but would offer good shelter and public toilets.

And if hub facilities were not likely to be available in time, the start of the new hub operations could be delayed.

The council was listening carefully to community feedback.

Talks had been taking place with Go Bus Transport to see if an interim transfer ticket arrangement could be introduced to help southern route passengers reach South Dunedin before the new ticketing system started next year, he said.