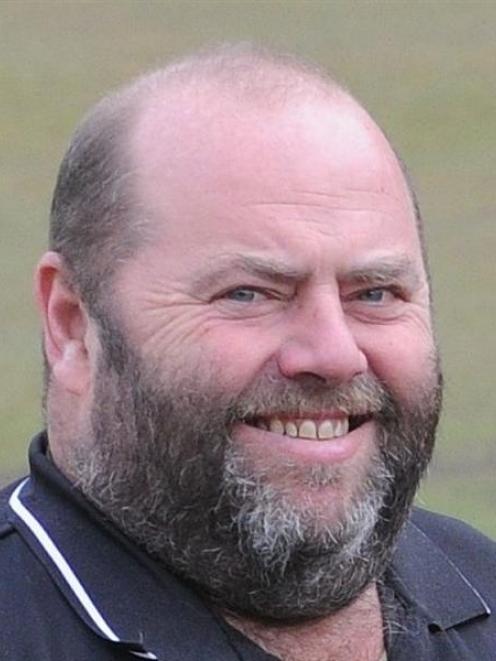 Pete Thomson
The defunct Otago Bowling Club has been placed into liquidation as part of an investigation into what happened with the proceeds of the sale of its club and ground last year.

This comes after an investigation by the registrar of incorporated societies was sparked after it received a complaint about the sale of the club last June. Bowls Dunedin initially made a complaint to police, who then passed it on to the Companies Office, which manages the registrar of incorporated societies. It is understood the club's buildings and land in Arthur St were sold for $350,000.

Associate Judge Rob Osborne approved the application for liquidation in the High Court at Dunedin yesterday. The registrar had sought that the club be liquated so it could further investigate allegations, which included that the proceeds of the sale were spilt among members - going against the club's constitution, which stated that it should have been given to community interests.

In his ruling Associate Judge Osborne said the investigation had found that payments made to the club's members from the proceeds of the sale may not have been properly authorised.

It also found that there were ''serious shortcomings'' in the way the club was run and that the sale itself may not have received proper authorisation, Associate Judge Osborne said.

The Otago Bowling Club, which was formed in 1906 and folded in 2011 because of insufficient members, did not appear at the proceedings.

Bowls New Zealand region six community development officer Pete Thomson said he was ''very confident'' the liquidator would get to the bottom of what occurred.

It was his understanding that all the proceeds from the sale were split among club members - which went against the club's constitution.

''It's pretty black and white what should have happened. The constitution said all money should have been distributed to a sporting body or back to the community,'' he said.

Bowls Dunedin chairman Richard Hamilton was ''delighted'' the investigation was moving forward and hoped that the money could be recovered.

It was important the issue was dealt with, as the message needed to be sent to all sports clubs that they needed to abide by their constitutions, Mr Hamilton said.

Bowls Dunedin had not sought the proceeds of the sale, he said.

It is understood the club was struck off the list of incorporated societies in January 2011 because it had not filed any financial returns, but it had to reincorporate before it could sign the sale agreement. Attempts to contact any of the club's former members were unsuccessful.