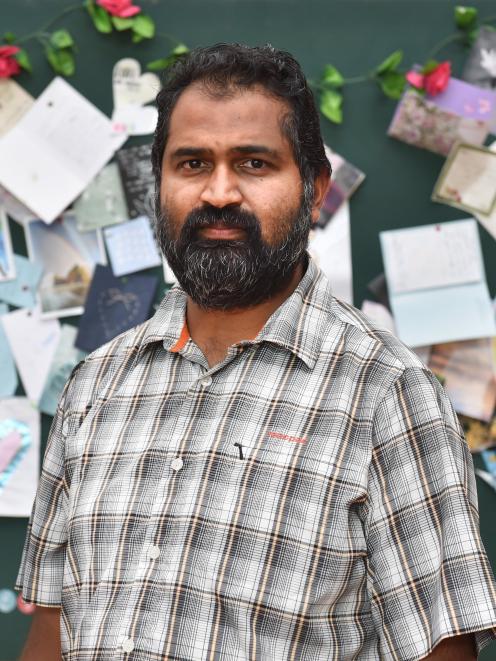 Otago Muslim Association president Mohammed Rizwan declined to comment yesterday, saying he wanted to inform the community at the meeting before speaking publicly about what led to the resignation.

But he confirmed the meeting was going ahead as advertised on the association’s Facebook page.

He said a note from a letter posted on June 29 advising of the meeting that recording devices and mobile phones, as well as taking notes, were prohibited was to respect confidentiality in the employment matter — "to protect the Sheikh, and protect the Shura council, and community as well".

The letter also asked those in attendance to respect presenters at the meeting, to avoid interruptions, and noted there would be a question and answer session at the end of the meeting.

On June 15, a different letter posted to the same page said, "with great sadness", the Shura council was announcing the former imam’s resignation, and that his last day would be June 20.

"We wish Sheikh Asrar and his family all the best in their next new adventure," the letter said.

"We would also like to assure you that we will be making contact with the Ministry of Islamic Affairs, Dawah and Guidance, Saudi Embassy for another Imam."

The Al Huda mosque opened its doors for the first time in months on May 29 as worshipping resumed when gathering limits were raised to 100 under Covid-19 Alert Level 2.

During Ramadan this year, from April 23 to May 23, it was the first time since the mosque opened in Clyde St the city’s Muslim community did not gather at the mosque in the evenings to break their fast.