Memorials not a distraction to drivers, study finds 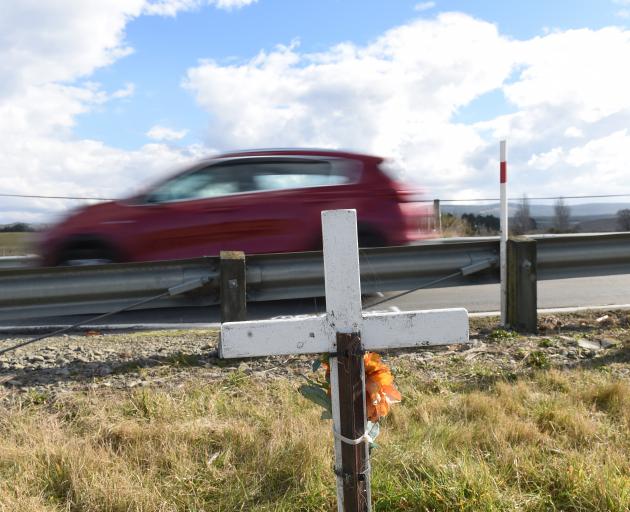 Lead author Dr Vanessa Beanland, from the University of Otago department of psychology, said the topic of memorials was important because of the high number of road deaths each year - which the World Health Organisation estimates to be about 1.35 million per year.

There was almost no scientific research which examined if the memorials influenced driver behaviour or whether they were a distraction.

Views on roadside memorials were mixed and Government policies on them varied from country to country - some prohibited them whereas others used them to create road safety campaigns, Dr Beanland said.

"We often think of road deaths solely in terms of the person who dies, but those deaths have tremendous impact on the people left behind - loved ones, and anyone else involved in the collision and aftermath."

Along with Rachael Wynne, from the University of the Sunshine Coast in Australia, Dr Beanland recruited 40 drivers to determine what impact the memorials had.

Participants watched videos of road scenes, with and without memorials, while their eye movements to the side of the road, speed reduction and perceived risk ratings were monitored.

The results, published in the journal Cognitive Research: Principles and Implications, showed while memorials captured visual attention the fixations were relatively brief (about 400 milliseconds).

Such short glances away from the road were common and not considered unsafe, Dr Beanland said.

Despite a common belief roadside memorials provided a useful safety message the study also found there was no impact on participants' perceived safety of a road or on their chosen speed.

"Our results show that roadside memorials frequently capture attention, but this doesn't necessarily result in an observable change in behaviour. This makes sense because there are so many other factors that influence our driving behaviour,".

The majority of the drivers - who took part in the study - supported permanent roadside memorials, though some argued for their size and location to be regulated.