No funding to change one-ways 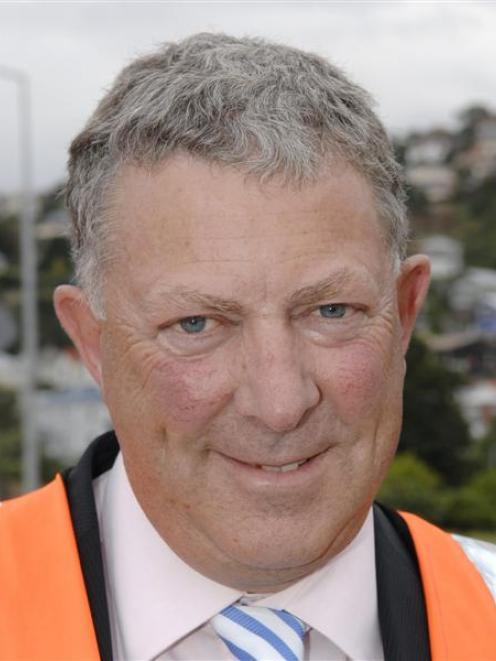 Bruce Richards.
A plan to rearrange the one-way street network in Dunedin - and help breathe new life into the city's heritage warehouses - has been dealt a blow by the New Zealand Transport Agency.

NZTA staff yesterday confirmed the project was not part of the 2012-15 national land transport programme and had missed out on funding.

NZTA planning and investment southern regional manager Bruce Richards said the project was classified a "priority six" project, and needed to rise to "priority three" to be included.

"Funding was not allocated as the project did not rank above the threshold.

"The DCC can come back any time to be reassessed.

"The project would need to be an identified project or package of projects ... that could be formally supported by the NZTA."

Council transportation planning manager Sarah Connolly said the decision meant more work was required to establish its benefits before the project could qualify for funding.

The council had hoped to complete an investigation of the project by mid-next year, followed by a detailed design in 2013-14, she said.

Councillors had allocated $80,000 towards the cost of the investigation, but required about $140,000 from the NZTA - a 65% subsidy - to complete both the investigation and detailed design work, she said.

The total cost of the project was estimated by council consultant MWH to be $5.694 million, excluding land purchases likely to be needed in places. 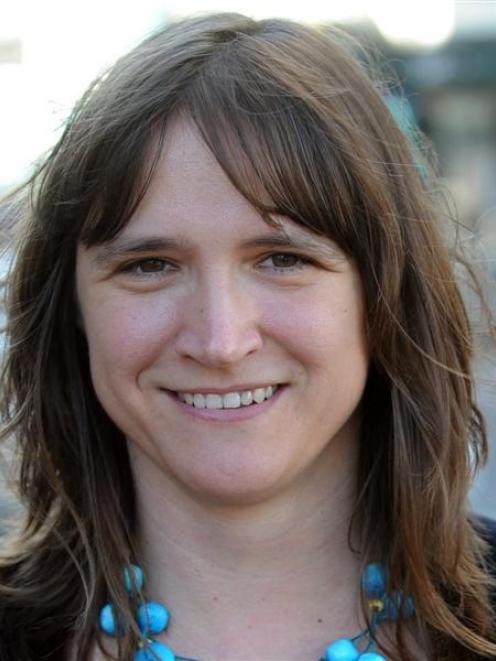 Sarah Connolly.
Ms Connolly said the lack of NZTA funding for the next two stages meant council staff would instead have to reconsider their plans, and it was likely councillors would decide how best to proceed.

Asked how likely it was the two-way project would continue, she said: "No idea."

"It is unfortunate ... We really need to get some clarity around what do [councillors] want to do, now we've got this bit of news."

Plans for the rejig were first unveiled last year, and proposed reconfiguring parts of Cumberland and Crawford Sts between Andersons Bay Rd and the Leviathan Hotel, near Queens Gardens.

A feasibility study by MWH had confirmed the proposal was technically possible in the available space.

The council's draft central city plan envisaged the area as a vibrant hub of apartments, cafes, bars, restaurants, creative businesses and office space, but also saw the existing road configuration as a barrier to those plans.

Cr Wilson said the one-way streets turned the warehouse precinct into an uninviting "island" that was difficult to reach for pedestrians and cyclists, and changing the road layout could trigger redevelopment.

"I think people are quite excited about the prospect of how that area might develop."

Contacted yesterday, Cr Wilson said she wasn't aware of NZTA's decision but hoped it would be a temporary delay.

It had always been likely the project would be several years away, but - despite pressure on budgets - Cr Wilson remained confident it would be supported by NZTA, in time.

"I wouldn't be surprised if it does go ahead," she said.

NZTA's 2012-15 programme - confirmed in August - allocated $280 million across Otago, two-thirds of which was earmarked for maintenance of roads.

That represented a 5% drop from the allocation in the previous programme, but a 5% increase on what was actually spent in 2009-12.