By John Lewis
0 Comments
Southerners will soon have an opportunity to get a taste of one of the region’s most notorious institutions - Seacliff Mental Hospital - in the form of a new opera.

The Strangest of Angels, by Dunedin composer Kenneth Young, is a poignant and imaginative reflection on events during Janet Frame’s time at Seacliff, and is a harrowing and hopeful experience that throws light on mental health, then and now. 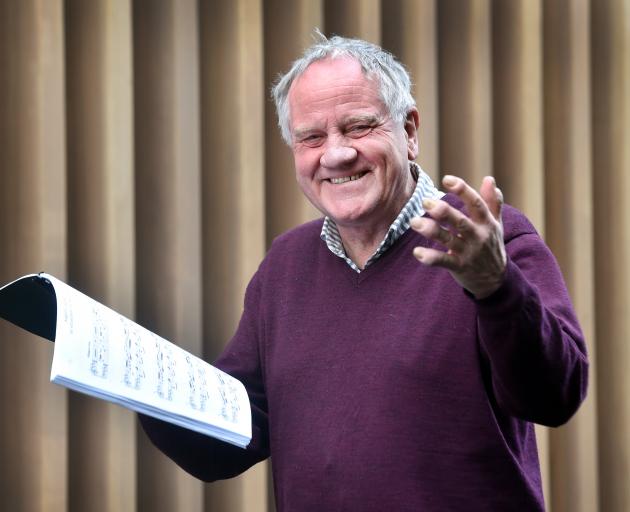 Dunedin composer Kenneth Young’s opera The Strangest of Angels is to be performed at Dunedin’s Mayfair Theatre in October. PHOTO: PETER MCINTOSH
The opera was commissioned by Dunedin soprano Anna Leese, and written during Mr Young’s time as Mozart Fellow at the University of Otago in 2020 and 2021.

It is a psychological drama which references Frame’s unhappy experiences at Seacliff Mental Hospital, but Mr Young was quick to point out it was not an opera about Frame. 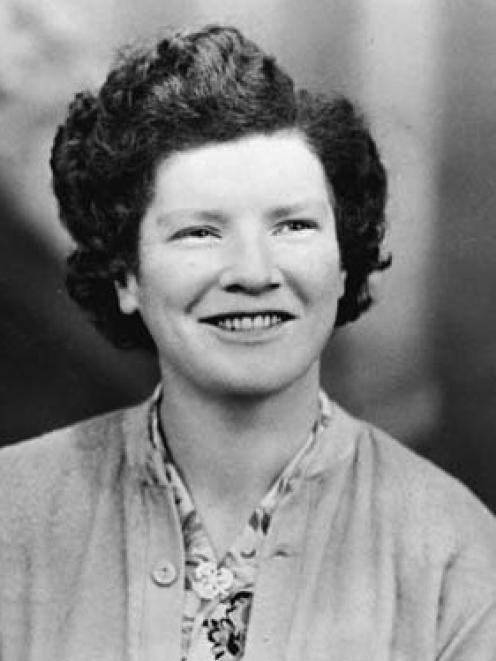 Author Janet Frame. PHOTO: ODT FILES
Rather, it explores the contrast between a calm, rational Frame (played by soprano Jayne Tankersley) contained at Seacliff Asylum and a fictional traumatised nurse Katherine Baillie (Leese) who is torn between empathy and the relative power of institutional duty.

Mr Young said the nature of mental health, both then and now, was a very strong and important topic he, libretto-writer Georgia Jamieson Emms, and the performers wanted to draw attention to.

"Creating that palette and atmosphere to go with an at-times stark and harrowing libretto, was a welcome challenge."

As a means of research, they toured Frame’s home in Oamaru and the former Seacliff Mental Hospital.

"You gain a glimpse of her environment as she was growing up.

"Having read her books, plus her autobiography and Michael King’s excellent biography, this provided a unique source of inspiration for Georgia and myself."

The 50-minute opera is broken up into three scenes, separated by short orchestral interludes, performed by a 15-piece ensemble. 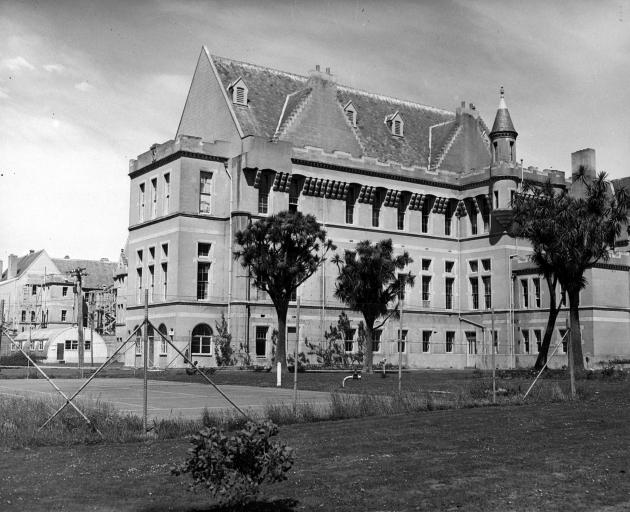 The former Seacliff Mental Hospital. PHOTO: ODT FILES
The world premiere of the opera was performed to two sold-out audiences in Christchurch last month, and will be performed at the Mayfair Theatre in Dunedin on October 12 and 13.

"The reactions have been encouraging. Some found it harrowing, others riveting and a very compelling piece of theatre," he said.

The October shows are part of the Dunedin Arts Festival and are co-presented with NZ Opera. It will also feature the Dunedin Symphony Orchestra.