ORC bid to pass off buses 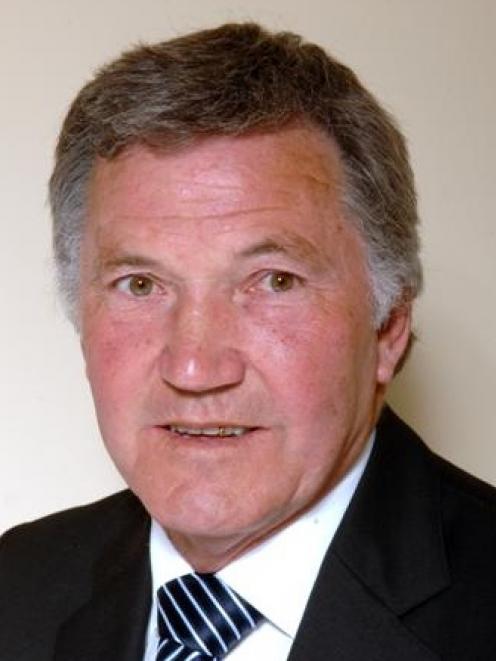 Syd Brown
The Otago Regional Council is considering handing back the city's bus system to the Dunedin City Council.

Staff have been asked to put together a report on the merits, or otherwise, of the regional council delegating its passenger transport role back to the city council.

It was expected to increase to $7.4 million for the 2008-09 year, depending on the outcome of the regional council's annual plan.

"The perfect fit for running the passenger transport system in Dunedin could lie with the Dunedin City Council."

While the regional council had a statutory role establishing a passenger transport system, it was not a role that had to stay with this council, Mr Cairns said.

The two councils already operated a joint working party aimed at developing and implementing improvements to the transport system.

However, there were (statutory) impedi-ments to the city council taking on the bus system, due to its ownership of Citibus, he said.

Cr Duncan Butcher said the city council used to run the bus system, but its performance was a "very mixed bag".

The regional council should not just "flick" off the system because it was too hard, he said.

"We've got to think of the ratepayers of Dunedin and what is the better option."

Dunedin deputy mayor and joint working party member Syd Brown said his personal view was that responsibilities were "clouded" between the city council's role to provide a transport network and identify where bus shelters should go, and the regional council's role to build them and to administer the network.

"There are a lot of tensions there that don't allow a holistic approach to the transport network.

One provider would solve a lot of those issues."

Mr Cairns' raising of the idea was a surprise given the regulations preventing the DCC owning Citibus, and running a bus system, he said.

However, he understood there was policy before a parliamentary select committee which could see a relaxation of those regulations.

The city council received many submissions to its annual plan asking for improvements to the bus system even though it was the regional council's responsibility, he said.

It was an issue the city council could consider once it knew what the regional council was proposing.

If the city council took it on, it would mean the regional council's transport rate would be transferred to city council rates and any improvements would be reflected in the rates, Cr Brown said.

Elsewhere in New Zealand, the Invercargill City Council ran its city's bus services and Environment Waikato recently had preliminary discussions about handing over its service to the Hamilton City Council.