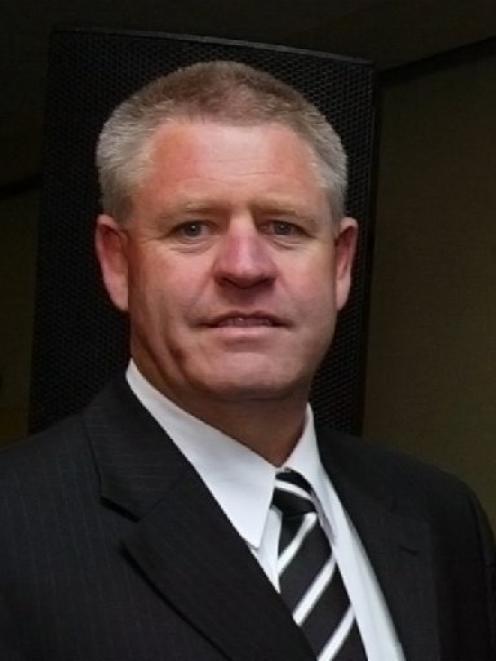 Steve Tew
The Otago community will need to stump up with up to $1 million if they want to keep an Otago ITM Cup team - and there is no prospect of a Government bailout.

Last night it was announced the Otago Rugby Football Union would go into liquidation on Friday because it lost $862,000 in the last season and has debt of $2.35 million.

There was no sign of fraudulent behaviour or forgery, Tew said.

"I think the issue is over a number of years, and quite a lot of it has to do with ownership, and then the selling and the management of the debt around Carisbrook.

"There's not one thing you can point a finger at, there's an accumulation of poor decisions.''

Prime Minister John Key told Firstline this morning the Government had not been approached for assistance, but said he would prefer the union sort out its finances without taxpayer assistance.

"Our preference would be for them to find another way through that, but obviously we are concerned about the situation."

"It's a bit of a worry, it's a very old union, historically very successful. I understand, amongst other things, they had a lot of debts racked up against Carisbrook that they couldn't sell for the price they anticipated they would."

Mr Tew said immediate steps being taken included appointing people to run community rugby in the coming week, with NZRU paying their salaries; urgently meeting with clubs to assess their priorities and discuss how to maintain and grow community rugby; and talking to all contracted players and others who are affected.

"The NZRU has consistently funded the Otago RFU by around $900,000 a year which is used to support rugby across all levels and we remain committed to rugby in this region,'' Tew said last night.

"In addition, we will be immediately assessing the viability of entering an ITM Cup team from the region in the 2012 competition. This will need to be self-funding beyond the normal NZRU contribution if any plan is to be viable. We will be urgently discussing this with players and potential sponsors to see if we can achieve this.''

Tew stressed that yesterday's events did not impact on the Highlanders franchise, which operates as a separate legal entity.

The NZRU found out about the debt in November last year, and was not aware of any other unions around the country in a similar position.

The community had to raise up to $1m to keep an ITM Cup team, Tew said.

Tew was reported as saying this morning the union needed $1 million by Friday if it was to field an ITM Cup team but has now clarified that and said the deadline was "a couple of weeks".

"We're now saying to the people of this region if you want an ITM cup team you need to raise somewhere between $600,000 to $1 million, [and] convince us you can sustain that over a period of time.

"It won't be easy and they're going to have to work hard over the next few days.''

"Maybe with that kind of reality and that kind of pressure ... maybe there is a slim level of hope,'' he said.

"All those administrators owe it to the players to get in the room and give it another crack.''