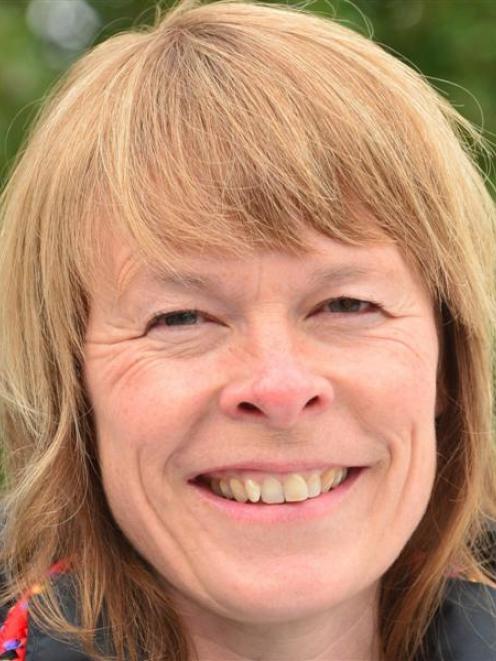 Cath Smith
The value of Dunedin's physiotherapy pool was stressed to the Dunedin City Council at a public forum yesterday.

A delegation representing about 50 Dunedin physiotherapists, physiotherapy stu-dents and patients yesterday called on the council to remain involved in saving the pool.

The call came after the council earlier this month indicated it would be prepared to loan up to $50,000, if needed, to the Otago Therapeutic Pool Trust, which runs the pool, to help keep the facility open until at least June.

Yesterday, Dr Cath Smith, of the University of Otago's School of Physiotherapy, told councillors the therapeutic community had been left ''shocked, saddened and angry'' at the Southern District Health Board's earlier decision to close it.

She highlighted the health benefits of hydrotherapy enjoyed by patients using the pool, which would be lost if the facility closed.

That was underscored by Jim Duncan, who, speaking from a wheelchair, told yesterday's meeting he had been a regular cyclist until he was involved in an accident in Highcliff Rd in 2011.

The pool was an important part of his ongoing rehabilitation and was ''really beneficial for me''.

His wife, Sue, agreed, telling councillors the health benefits had been ''immense''.

''We see it as an essential facility ... There's no other facility like this in the city,'' she said.

Joe Deaker, from the Vera Hayward Centre child development service, said the pool was ''integral'' for the service, including for children with developmental delays.

Their pleas came after the council's decision to indicate support for a loan of up to $50,000 prompted the SDHB to grant a six-month reprieve for the pool, which had been scheduled to close in December.

The decision gave the trust the time it needed to do the due diligence required to decide if it was viable to keep the category two-listed pool open beyond June.

The SDHB had said it was closing the pool because it could not afford its annual $100,000 contribution to costs and an upgrade expected to cost $1 million.