Piece of movie history up for auction 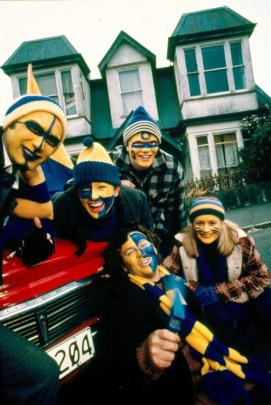 The cast of the film Scarfies outside the Brown St flat in Dunedin. Photo from NZ Film Commission. 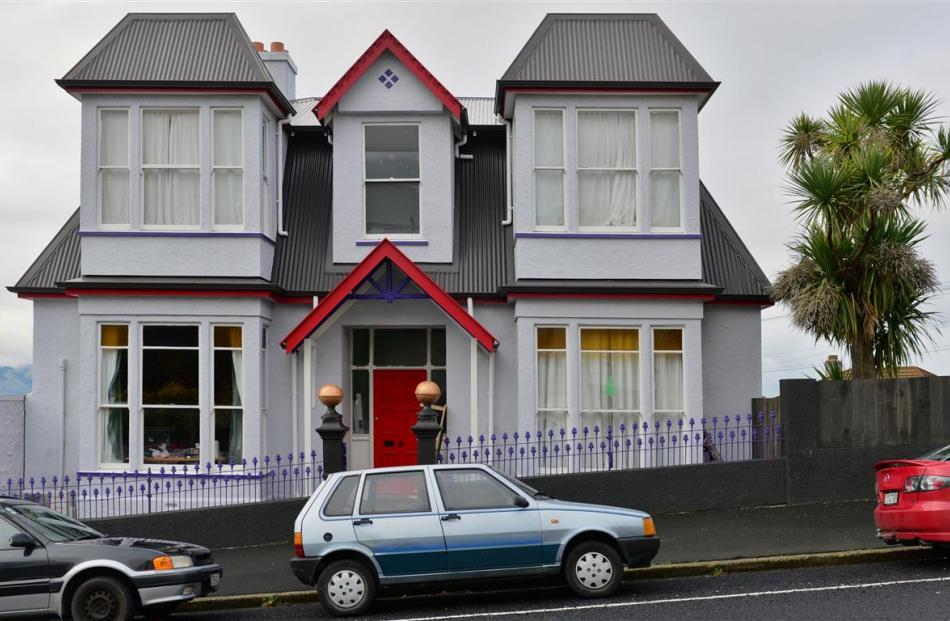 If only the walls at 49 Brown St could talk. This Dunedin house on the hill has a colourful history.

It was once a house for refugees after World War 2 and before that, it is believed to have been a brothel.

More recently, the house was used in the film Scarfies, which told the story of five students who moved into an abandoned house and discovered marijuana plants in the basement.

The house is now for sale with Edinburgh Realty and will go to auction later this month, though the basement portrayed in the movie does not exist.

The property belonged to the late Dale Mercier, who died 18 months ago.

Daughter Kali Mercier, of Wellington, said it had been in family hands for more than 30 years but because her siblings no longer lived in Dunedin, they had reluctantly decided to sell the property.

Ms Mercier said it was a piece of family history and she would be sad to see it go. She lived there for much of her teenage years and had many happy memories of the place.

"I had a pretty non-conventional childhood. My mum was a single mother and we lived there for all those years with a range of people.

"It was like a student flat, but it was full of more mature people, I guess.

Ms Mercier said her mother eventually managed to buy the house, and over the years she bought several more around the city to rent out.

For years, the outside of the Brown St flat was "very creepy'' because the family could not afford to paint it, which made it perfect for the film, she said. But in reality, it was nothing like the sinister flat portrayed in the Scarfies movie.

"The inside was always quite lovely. It was humble, but bright - a very sunny flat with amazing views - views to die for.''

The house has since had a $500,000 refurbishment with modern decor and three heat pumps, and all rooms were hard-wired for phone, internet and intranet (home theatre).

"It's even got disco lights. That was my mother - she was a very flamboyant character.''

"It will be a wonderful opportunity for someone else to own a piece of Dunedin film-making history.''