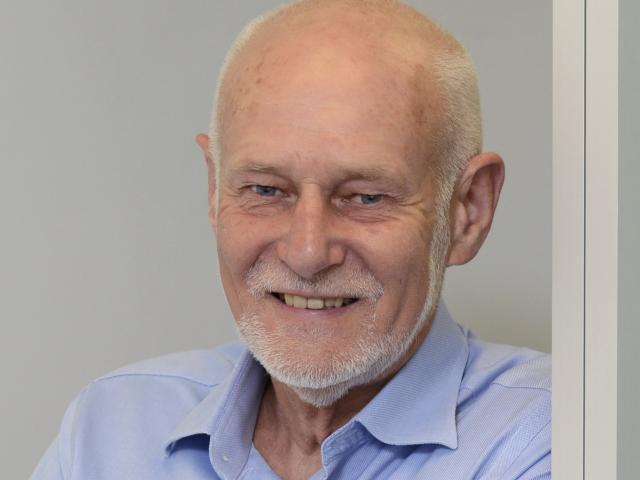 Pete Hodgson. Photo: ODT files
The group planning the new Dunedin Hospital has been working on the design of the outpatients block and how the building will be served by a planned new energy centre.

Construction of the first stage of the new $1.4 billion Dunedin Hospital - an outpatient and day surgery building - is due to start next year.

"It's pretty busy. It's a bit messy, but it's getting resolved," Southern Partnership Group chairman Pete Hodgson said.

A meeting last week thrashed out several design questions for the new building, including how the new district energy scheme and heating centre would work with the facility.

The discussion also considered the digital technology needs of both the old and new hospitals, Mr Hodgson said in a video posted on the project's website.

Many of the decisions the SPG was making now were influenced by "bottom up" discussions, where clinicians were asked to tell hospital planners what their services needed now and what they thought they would need in 50 years' time.

"You need to fashion that into a coherent whole, and that's quite difficult," Mr Hodgson said.

The outpatients block will be built where a Wilson Parking building now stands, but negotiations by the Ministry of Health have yet to secure ownership of the block.