Polytech not resting on laurels 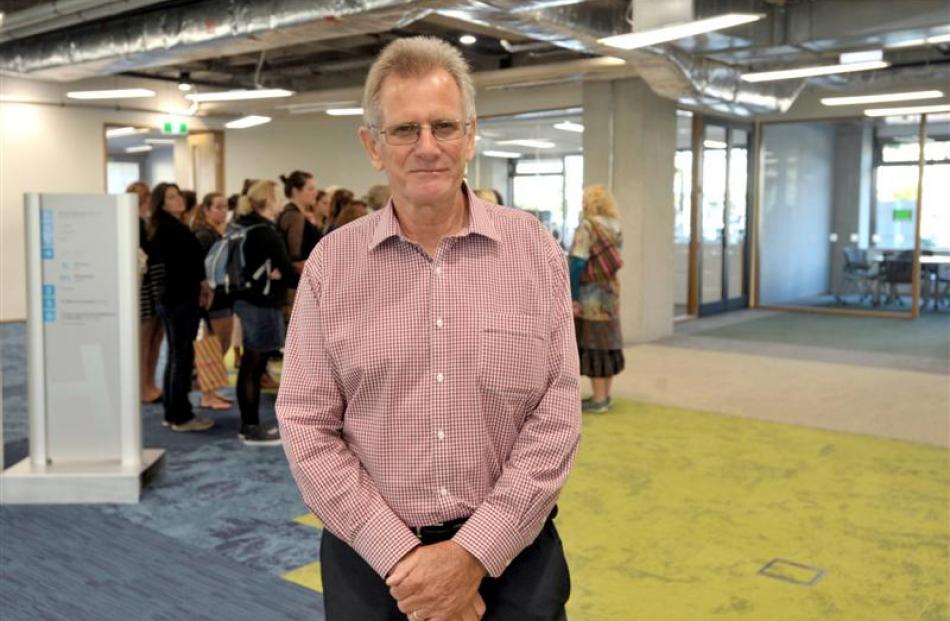 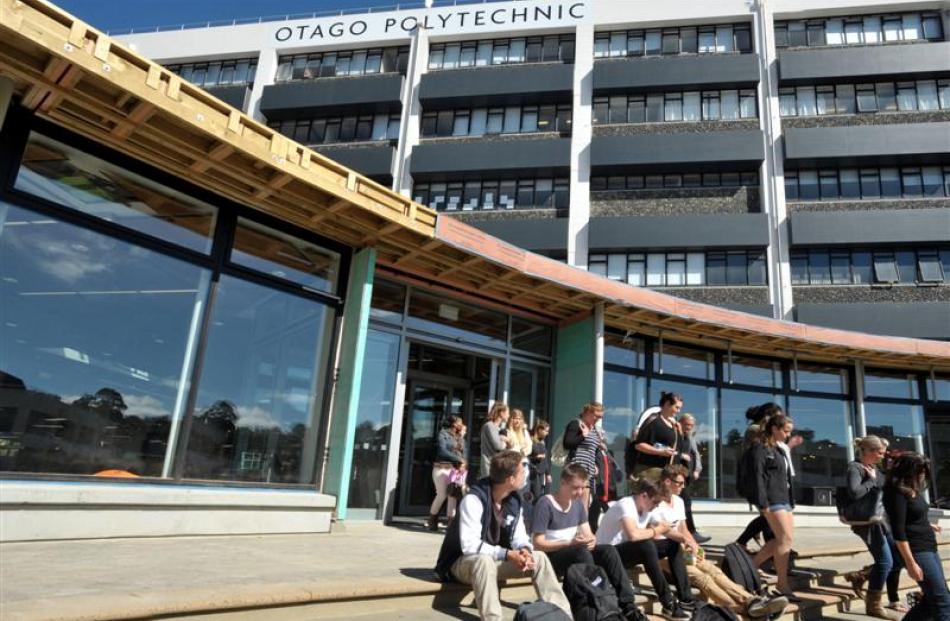 The ability to adapt to the changing demands of tertiary education has seen Otago Polytechnic thrive in a difficult environment, but more work is needed to keep ahead of the game. Otago Polytechnic chief executive Phil Ker spoke to ODT reporter Timothy Brown about his plans for the year ahead.

Phil Ker understands he is in an enviable position as chief executive of one of the leading polytechnics in New Zealand.

But the hard work which has led to Otago Polytechnic's position of strength is not lost on him and it is something he wants to maintain.

When asked what was the biggest challenge facing the institution, he said: ''Complacency''.

''To be frank, my biggest concern is us not keeping ourselves at the top of the game.

''I know that may sound a little bit cheeky, but the institution is performing very, very well and there's a risk of complacency around that.''

He conceded there was no simple means of stopping that, but recognising the desirable position the institution was in would be a good first step.

This year, the institution had budgeted for more Efts and was ''tracking well''.

''We are off to a good start and I can't think of anything that would cause us to not have a good year - we are very healthy.''

Innovation had underlined the institution's continued strength and, again this year, formed the backbone of the plan for growth.

''We have got a good reputation for innovating,'' he said.

''And I have got no reason to believe that will stop this year.''

The institution opened its learning link building earlier this week, which would underpin a new learning approach and philosophy.

''Students are very much favouring working socially,'' he said.

''They don't go for being locked away in study halls and libraries these days.

''There's been a significant change in how learning takes place and the preference of students in where they want to learn.''

The learning link allowed the polytechnic to provide a ''more collaborative approach'', where students gained hands-on skills and were better prepared for the workforce.

This year, every programme and course would be redesigned, and part of that would be a move to online learning forums.

The polytechnic also hoped to expand its research and development unit to reduce its dependence on government funding.

Last year, Ngai Tahu pulled out of a proposed 235-room, $20 million hall of residence in Dunedin. But Mr Ker said other partners were in the pipeline.

''I would love to think in a year's time the new student accommodation will be in development,'' he said.

''I'm very quietly confident we will be announcing a new partner.''