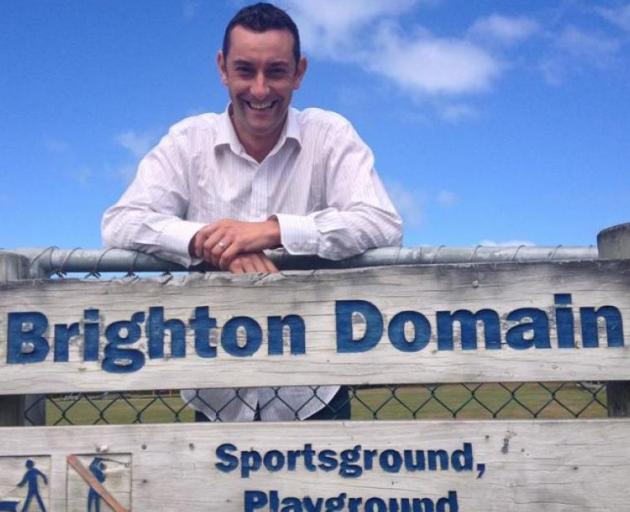 Road safety, maintaining recreational spaces and engaging with the community are on the agenda for the Saddle Hill Community Board this year.

Board chairman Scott Weatherall said the intersections at Main South Rd and Brighton Rd and Allanton-Scroggs Hill Rd and Scroggs Hill Rd had caused concern and the board was seeking improvements at those sites.

The board would also lobby the Dunedin City Council to improve cycle safety in Morris Rd, Fairfield and on the Southern Scenic Route between Waldronville and Taieri Mouth.

Freedom camping has been an issue of concern in Brighton but Mr Weatherall said the situation with freedom campers was ''going really well'' this summer.

The number of campers at the Brighton Domain was rising and the board wanted to ensure only camper vans that could dispose of their own waste used the site.

The board saw ''some real value in having freedom campers out in our community'', he said.

The early part of the year would also involve an induction for the three new members of the board as they sought to learn more about the wider Saddle Hill community, Mr Weatherall said.

This would include a trip around the area to help new members learn about the issues that were topical in the community and provide a refresher for previously serving board members.

The trip would also serve as an opportunity to show new board members the projects the board had completed.

The board would also hold regular meetings in the wider area to hear from members of the community what they expected from the board, Mr Weatherall said.