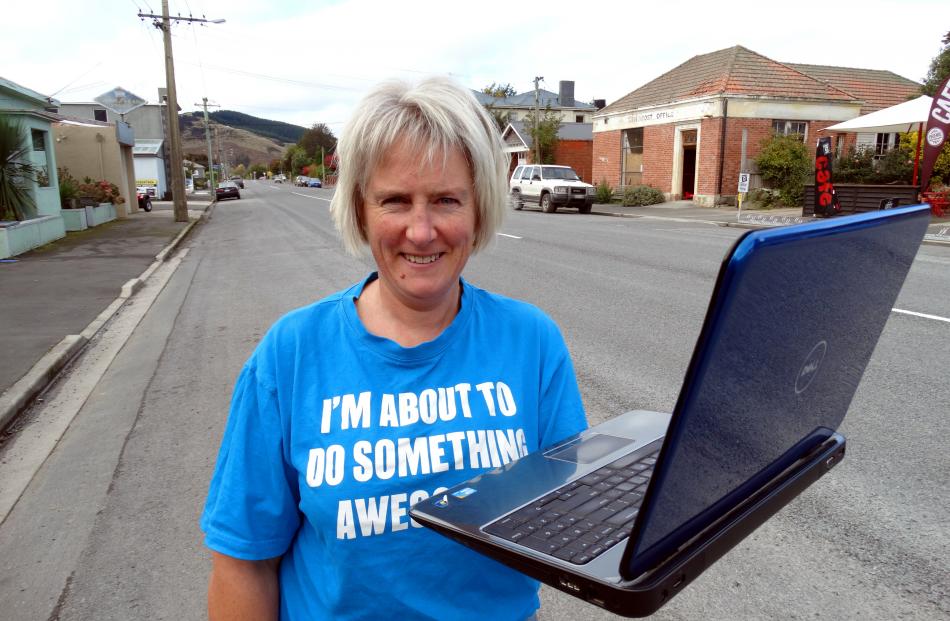 Dunedin's rural communities will get a voice when it comes to deciding who gets a share of $150 million in new government funds to improve internet speeds.

Parts of wider Dunedin, including areas of the Otago Peninsula, Outram, Warrington, Waikouaiti and Saddle Hill are still plagued by painfully slow internet speeds at times.

The Government is rolling out ultra-fast broadband fibre cables to about 80% of the population and recently announced another $150 million to extend that programme and its Rural Broadband Initiative (RBI).

Getting a slice of that funding relied on local councils making a submission on behalf of their communities and in last week's The Star concern was voiced that that might not be happening locally.

This week, Enterprise Dunedin director John Christie said he had since asked two staff members to look at the issue.

''We are trying to get a really good, co-ordinated approach to this and obviously we will be canvassing a lot of people to make sure we do get the best outcome for the city.''

With a deadline of July 3 for submissions, Mr Christie said there was a lot of work to do in a short amount of time but they had access to people with good knowledge of the issue.

''There is huge advantages for individuals [from faster internet speeds] and there is big advantages for communities and the economy, so that is why my team is looking at what we can do in terms of getting the best coverage across the community as quickly as we can.''

Many of the RBI systems rely on mobile phone towers and two people spoken to by The Star were unhappy with speeds in their area, described as dial-up speed at peak times in some areas.

Ms Adams said that in ''a project of this magnitude'', she expected there would be some instances in which the performance provided by the fixed wireless component of the RBI might be variable.

She said a new phase of audits was under way and Vodafone's RBI service was to confirm that its design and performance were meeting the contracted requirements. The Government would be considering proposals by all interested internet providers, including some of the smaller, wireless services available in Otago.