Safer way to get to stadium 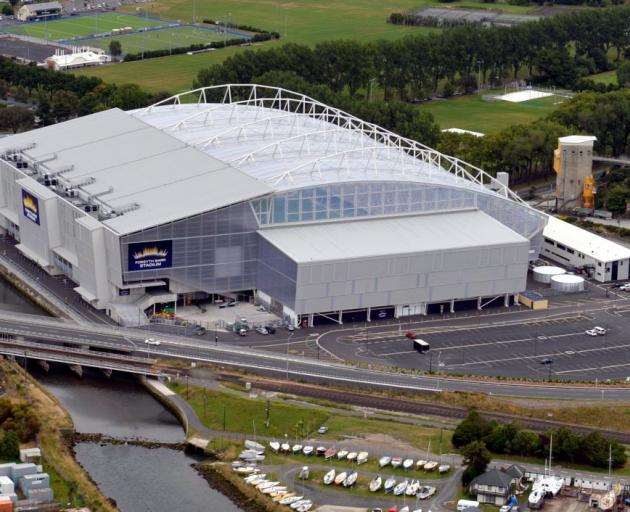 The new link completes the connection between the eastern and western parts of the harbour cycle network. Photo: ODT files

A new cycleway and walkway linking Dunedin's wharf area with the west harbour near Forsyth Barr Stadium will enable safer and easier access to the venue.

The Dunedin City Council officially opened the $440,000 cycleway/walkway today, which completes the connection between the eastern and western parts of the harbour cycle network.

It includes well-lit shared paths across and under the State Highway 88 bridge over the Leith, and connects with Wickliffe St near the corner of Fryatt St.

The walkway/cycleway is the final stage of completing the highway realignment project, for which the New Zealand Transport Agency was a co-investment partner.

"It 'closes the loop' on the harbour cycle network and also provides better connectivity and safety for a range of users," he said.

The completion of the link has several benefits for people going to Forsyth Barr Stadium.

Dunedin Venues chief operating officer Coryn Huddy said it was now safer for patrons, as they no longer have to cross the busy state highway.

"There is also faster access to the venue with walking times reduced by around 10 minutes for people parking in the vicinity of Fryatt St," he said.

"There are potentially more car parking options available as well, because other spaces near the harbour may previously have been considered too far to walk."