Scholarship in name of teen killed at Dunedin flat party 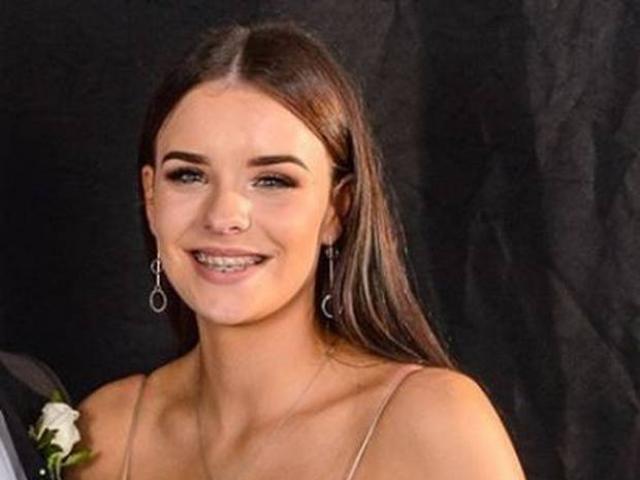 Sophia Crestani
The family of the teenager who died after being crushed at a student party in Dunedin are opening a scholarship in her name.

Sophia's mother, Elspeth McMillan, told the Herald on Sunday she was overwhelmed and wanted to thank everyone who kindly donated.

"It was the best Christmas present. The last few months have been up and down but the scholarship has given us a focus and a purpose to try to make some sense of what's happened," McMillan said.

The Herald on Sunday understands the scholarship will be open to female maths students who can demonstrate community involvement, and a formal announcement will be made at the end of the month at the University of Otago, where the Crestani family will speak.

Sophia Crestani, 19, was in her second year at the university when she died on October 5 last year in a Dundas St flat known as "The Manor", a 114-year-old villa notorious for hosting student parties.

Crestani was reportedly crushed as panicked party-goers fought their way to escape from the second-storey of the overcrowded house. Some were so desperate they leaped from the balcony to land in a pile-up six people high.

"People were jumping off the top of the stairs to other people. It was basically a human dog pile. People were mounting on top of each other," one student from the party previously told the Herald.

"Even as Crestani and others lay unable to move, more people continued to push inside, not realising the seriousness of the situation," another party-goer said.

It was only after police arrived - called by flatmates - and cleared the path that rescuers were able to get to Crestani. Even as they tried to get her outside most people began rushing forward again, the man said.

Eventually, several students managed to carry Crestani outside where they tried to give her CPR.

Floral tributes were placed in the hedge outside the Dundas St flat where Sophia Crestani died. PHOTO: CHRISTINE O'CONNOR
Two others were seriously injured in the stairwell pile-up.

Crestani moved from her hometown in Wellington to study mathematics and statistics at the University of Otago.

She was one of 300 students who attended the out-of-control party, hyped as its last party bash before it was taken over by the university.

The University of Otago purchased the house last year but declined to comment on what it was being used for.

A few days after Crestani's death, her family, university staff and students were encouraged to "turn our grief into action" by the University of Otago vice-chancellor, Professor Harlene Hayne.

A student clean-up was held around the streets at the family's request, and the scholarship fund was opened for donations in lieu of flowers.

McMillan said her other daughter Frances was close to her twin sister Sophia and missed her deeply.

Police said inquiries were continuing on behalf of the Coroner but no charges had been laid.