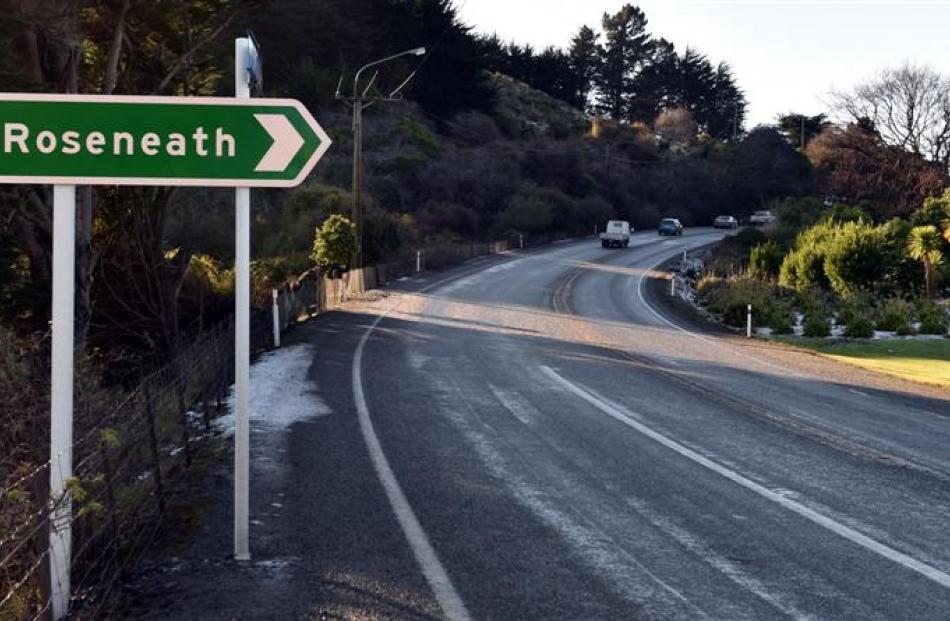 New Zealand Transport Agency plans to complete the State Highway 88 cycleway to Port Chalmers include building an elevated pathway on top of a 2.5m-high retaining wall to negotiate the Roseneath cutting. Photo by Gregor Richardson/Image: NZTA. 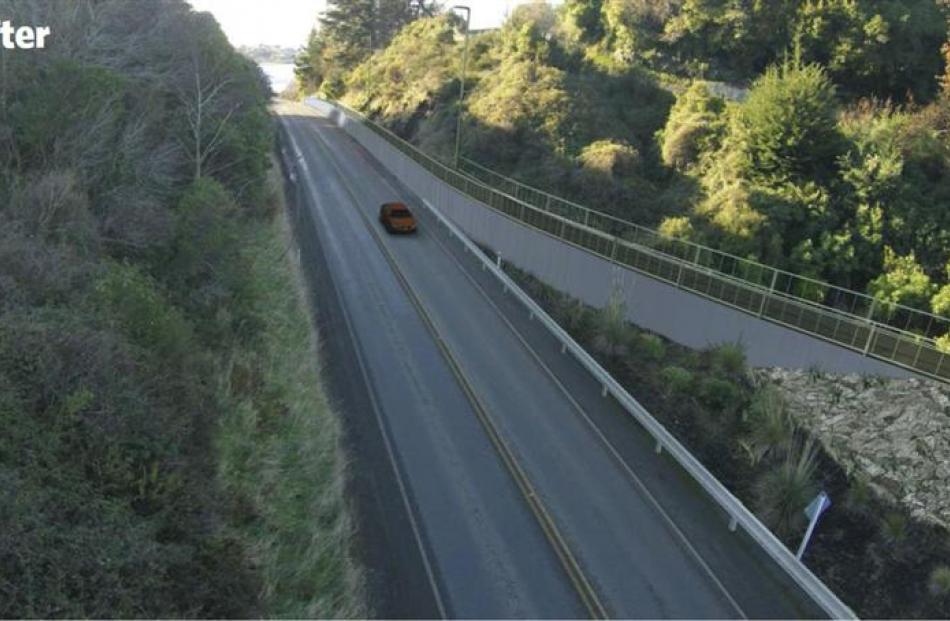 New Zealand Transport Agency plans to complete the State Highway 88 cycleway to Port Chalmers include building an elevated pathway on top of a 2.5m-high retaining wall to negotiate the Roseneath cutting.

Plans to complete a $6million missing link in Dunedin's West Harbour cycleway have been revealed, and are already stirring excitment in Port Chalmers.

The New Zealand Transport Agency is seeking public input on the designs, which, once built, would see an uninterrupted walking and cycling pathway running 9.5km from the city to Port Chalmers.

Construction of the missing link, a 5.2km section from St Leonards to Port Chalmers, alongside State Highway 88, is expected to begin in January and take up to two years to complete, NZTA staff said.

The images included plans for an elevated pathway, built on top of a 2.5m-high retaining wall, to negotiate a bottleneck at the Roseneath cutting.

They also detailed plans to reclaim about 2300sq m of harbour along the route - immediately north of the St Leonards Yacht Club, at the causeway over Blanket Bay, and at Mussel Bay, between Sawyers Bay and Port Chalmers.

Chalmers Community Board chairman Steve Walker said residents were ''getting tremendously excited'' about the plans, particularly the ''tremendously inventive'' way the bottleneck at Roseneath would be negotiated.

''They're certainly thinking outside the square.''

There was also a sense of excitement at signs of solid progress, after years of lobbying for the project, he said.

''People are just now realising that the final piece of the jigsaw might actually be not far away, which is certainly long overdue from my point of view and the community board's point of view.

''We've been advocating for this for probably about 10 years.''

The result, once completed, would be a ''win-win'' for all parties, but most importantly the community and public safety, he said.

NZTA's online survey, seeking input on the designs, would run until July 8. A public information session was held at the Port Chalmers Four Square yesterday, and another would be staged at the Otago Farmers Market tomorrow.