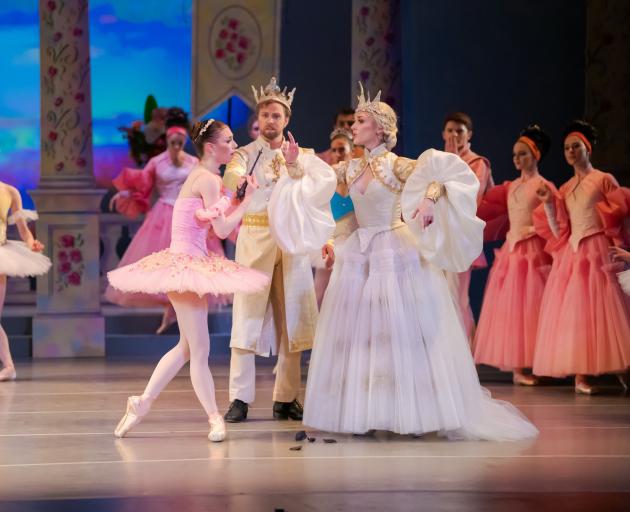 Both the Royal New Zealand Ballet (RNZB) and the New Zealand Symphony Orchestra (NZSO) have cancelled their South Island shows.

Shows in Christchurch, Palmerston North, Napier, Auckland and Takapuna were also cancelled in an announcement yesterday.

RNZB  executive director Lester McGrath said the decision was made because of the restrictions placed on live performances.

The company was still able to perform in Wellington with limited seating.

There were plans to broadcast the production before Christmas for those who missed out, he said.

The NZSO also yesterday announced it was cancelling all of its Four Seasons shows in the South Island.

It was to scheduled to perform in Nelson, Christchurch, Oamaru, Dunedin and Invercargill in November.

NZSO publicist Tom Cardy said it would  monitor alert levels to determine when it was safe to return to the South Island.

A performance was still able to go ahead in Wellington, which would be streamed in the coming weeks, he said.