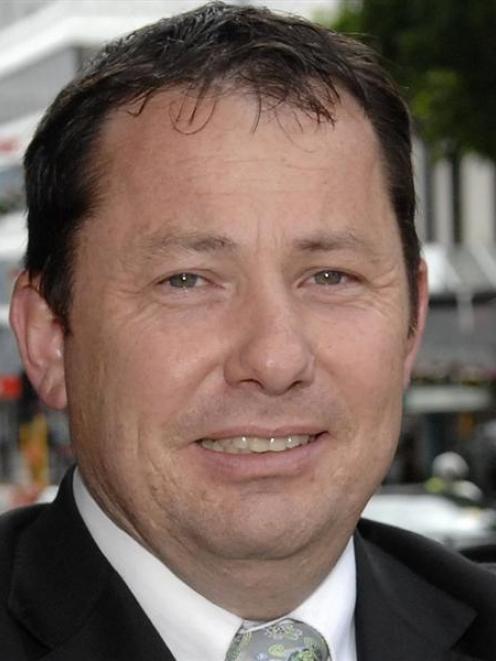 Although it was impossible to know exactly how much productivity was lost, Mr Christie estimated it was close to the value of Dunedin's daily gross domestic product.

''It's certainly in the millions, probably upwards of $10 million. It ground the city to a halt.''

He spoke to ''very disgruntled'' Dunedin employers yesterday about what they described as exaggerated traffic restrictions and warnings in place or issued on Tuesday.

Mr Christie said some Dunedin employers were frustrated about the conflicting and confusing information publicly available in regards to where and when it was safe for people to travel.

''Everyone was encouraged to stay at home, although some could have travelled into work, perhaps because it was our first significant snowfall for some time. The reality was some of those employees could, and should, have made it to work at a reasonable time,'' Mr Christie said.

He did not expect people to risk their safety.

It was a problem which had not gone away, Mr Christie said.

School closures meant some working parents had to take the day off to supervise children, even if transport was not a problem.

Other people could have walked to work but did not make the effort, while those living further from their place of employment went the extra mile, Mr Christie said.

Overall, the snow caused a massive disruption to the city.

''Town was very quiet. I know of a cafe offering free coffee to get people in the door.''

He said it was a timely reminder for employers to ensure staff understood company policy about getting to work when it snowed, became icy or when roads were closed.

''It's a good opportunity for companies to discuss with staff what their expectations are, and if there are plans in place to make arrangements for staff to get to work if they are unable to [get there] themselves.''

There would be ''a fair few'' negotiations this week about remuneration for non-attendance at various Dunedin businesses, he said.