Society calls for ban on strikes 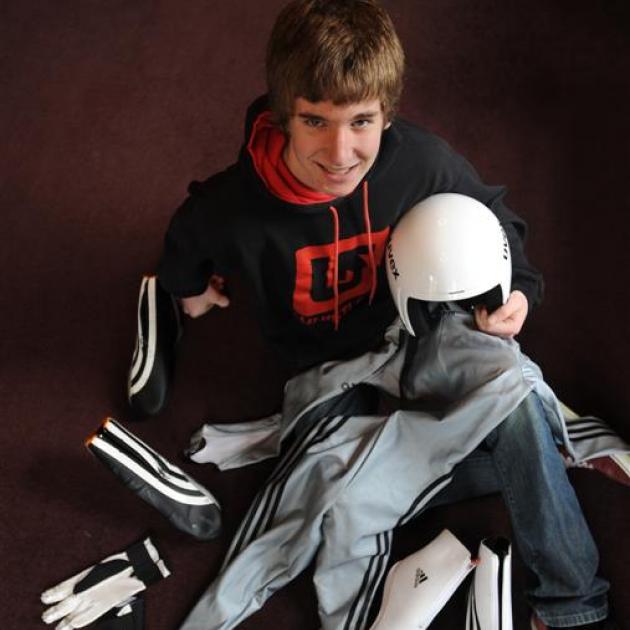 Matheson Hill with some of the gear he wears competing in the luge. Photo by Peter McIntosh.
Patients' lives were at risk during strike action by essential health workers and such action should be made illegal, says the New Zealand Orthopaedic Society president, Dunedin specialist John Matheson.

He said the society, a professional body of 185 orthopaedic surgeons, was calling on the Minister of Health to make strike action illegal and to introduce compulsory arbitration for wor-kers in essential health services.

Working during the 2006 medical radio-logists' strikes was the "most vulnerable" period of his career, Mr Matheson said.

"Working without X-rays for an orthopaedic surgeon is akin to working in a Third World country.

"We just feel that the public, and the people in the union and district health boards, and even the ministry, really have no idea what it is like when health professionals, particularly medical radiation technologists, go on strike, because no-one else can do that job."

It was "extremely difficult" to diagnose and manage patients' injuries and sudden illness without X-rays and other radiological investigations and patient care was similarly affected during strikes by junior doctors, Mr Matheson said.

Providing life preserving cover during strike action was not "cut and dried" and the society agreed with comments from Health and Disability Commissioner Ron Paterson it was an "incontrovertible fact" patient safety was jeopardised during strikes.

"We are not taking sides. It is just the whole process we are concerned about; [concerned] that it should get to strike action. There must be some better way of doing this, such as compulsory arbitration."

Previous calls from the society to make strike action illegal had been rejected by past and present Ministers of Health and union leaders, he said.