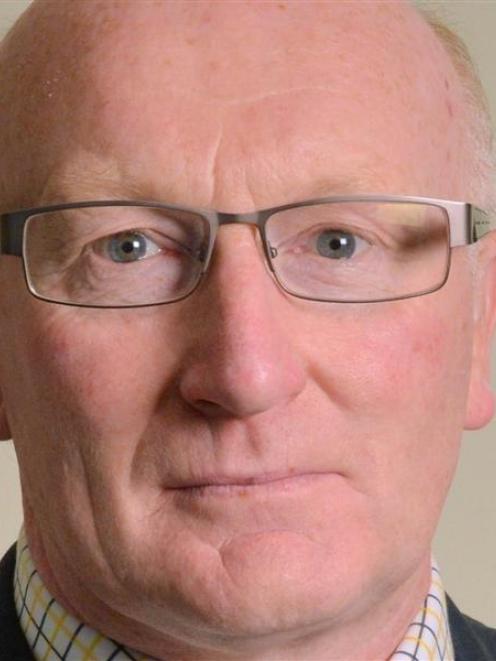 Tim Ward.
The senior doctors' union has warned the South may lose services to Christchurch, and says the Southern District Health Board is abrogating responsibility for its patients.

But Association of Salaried Medical Specialists executive director Ian Powell said the draft document points to centralisation of more specialist services in Christchurch, although a lack of specifics made interpretation difficult.

''I think the public in Dunedin, and the wider Otago area ... should be very concerned about the risks posed to the provision of quality health services in their home towns that are created by this very short-sighted leadership.''

Read in the context of recent decisions to outsource certain services, it pointed to consolidation of care in Christchurch, Mr Powell said.

''It reflects a bit of a feature of this leadership of the DHB. They want to shift responsibility somewhere else. 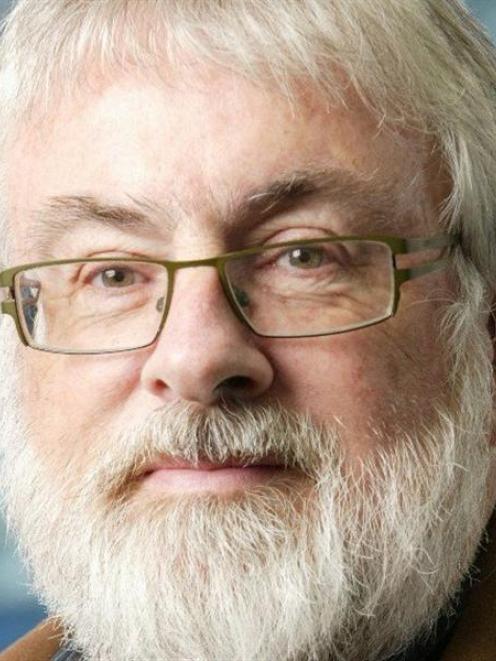 Ian Powell.
''They should be grasping the responsibility, grasping the challenge, rather than sending it somewhere else.''

Just what the at times ''vacuous'' and ''incomprehensible'' document was saying was frequently unclear.

It lacked information about what actions would be taken to achieve its goals.

''They almost sound a little bit like missionaries in search of a mission, but they haven't defined their mission.

''But they're asking for endorsement of the mission.''

The plan says some specialist services in Dunedin and Invercargill did not have the population base to be stand-alone, and might need to be put on a South Island-wide footing.

Asked if Dunedin could become a poor cousin of Christchurch, he said: ''That is a risk in terms of the way the current leadership is going.

Mr Powell reiterated his call for the leadership culture at the southern board to change to allow more input from doctors and nurses.

''The culture is top down. We've got the best ideas up at the top, and we will tell you what to do.''

Mr Ward, contacted to respond to Mr Powell's comments, said the health board was not abrogating responsibility.

''That's definitely not the case at all.''

Mr Ward said it was too soon to talk in detail about specifics.

He was looking forward to hearing a range of feedback on the plan.

The consultation period started yesterday, and runs until November 21.

A series of public information meetings throughout Otago and Southland will be held throughout the consultation period.

The first is in Alexandra on Thursday next week.