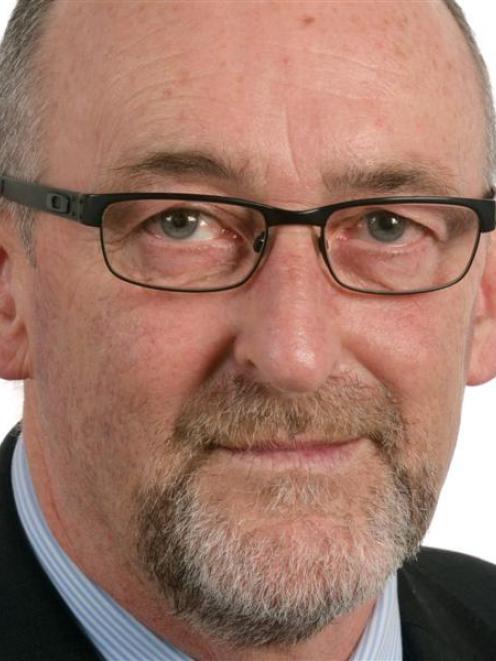 Barry Stewart.
The appointment of Barry Stewart as the next editor of the Otago Daily Times was announced yesterday by the managing director of Allied Press, Sir Julian Smith.

Mr Stewart (57) will be the 15th editor in the 154-year history of New Zealand's oldest daily newspaper.

He replaces Murray Kirkness, who resigned last month to take up the position of week day editor of The New Zealand Herald.

Mr Stewart is excited by the opportunity of leading the ODT team.

''The Otago Daily Times has a magnificent record in serving its readers and community and that has been recognised this week with the ODT being named a finalist in the Pacific Area Newspaper Publishers' Association Newspaper of the Year awards.''

''Our focus is the print product but I'm excited by the challenge of ensuring our quality journalism is delivered across a variety of platforms.''

Dunedin-born, Mr Stewart started his career as sports sub-editor at the ODT in 1977, moved to Sydney for five years and was deputy sports editor of The Australian newspaper before returning to the ODT in 1986.

He has held a number of executive positions at the newspaper, including layout director, features editor, associate editor and deputy editor.

Mr Stewart has led ODT special projects including the Class Act programme, and has edited and designed books and other Allied Press special publications.

Mr Stewart is married to Janet. They have two adult children.