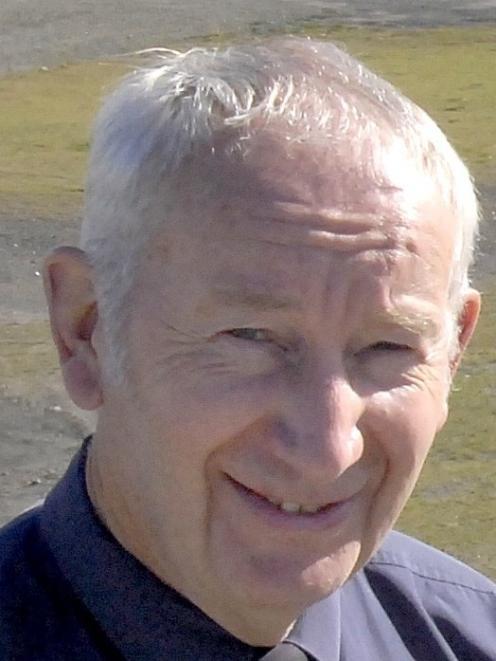 Brian Turner
The completion of the upgrade of Dunedin's main waste water treatment plant at Tahuna has been further delayed, as parts take longer than expected to complete.

The work is part of the second stage of the upgrade to the plant, which includes secondary and tertiary water treatment and upgrading the biosolids dewatering process and the odour control system.

Upgrade manager Brian Turner said the main cause of the hold-up was that construction of the complex 37m-span domes on top of biological trickling filters at the plant was more difficult than anticipated.

The work was expected to be finished in June, but that was pushed out to September when the tender was awarded later than expected, the contractor experienced internal difficulties and was overly optimistic about construction time estimates and some variations were made on the project.

The plant was now expected to be completed by early November and the systems remaining to be commissioned - the biological trickling filters, the ultra-violet disinfection system and the odour control system - would be fully operational in early 2013, Mr Turner said.

The plant was partly commissioned in the meantime, and even without the final parts being fully operative, the amount of suspended solids in the water discharged had already halved, he said.

Wastewater at the plant will be treated through sludge tanks and then the trickling filters before it is clear enough to be disinfected using ultraviolet radiation, which will reduce bacterial levels low enough to meet discharge consents.

The Otago Regional Council was monitoring the plant in the meantime, said Mr Turner.

When the plant is fully operational, bacteria in the treated wastewater discharge will be less than 1% of incoming bacteria in raw wastewater tarriving at Tahuna.

The UV disinfection building and installation of lamps and associated equipment is complete.

Biosolids extracted in the process are either burned, used for power generation, or placed in the landfill.

Although the $77 million project was running behind schedule, it would not cost the council any more money, Mr Turner said.