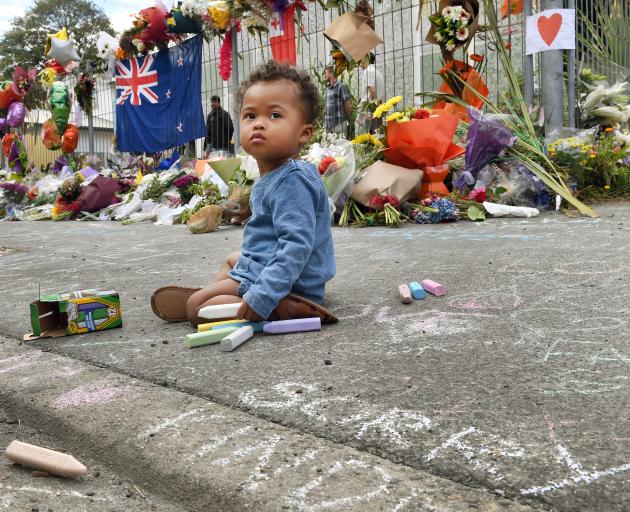 In the hours and days after the horrendous attack on the Al Noor and Linwood mosques in Christchurch, there seemed no escape from the darkness.

Fifty people had died, hundreds had been left bereft, and the stain of ignorant hatred espoused by white supremacists had marked our land.

We learned the perpetrator had walked among us, had lived in our city, before throwing its peace and hospitality back in our faces.

But hate did not prevail.

From early on, the Muslim community showed remarkable grace in the midst of the tragedy.

And communities across New Zealand responded at once.

In Dunedin, the Al Huda mosque, in Clyde St, quickly become the focal point for an outpouring of both grief, and a support for the city's Muslim community, that grew as the week went on.

That grief and support culminated in at least 18,000 people attending a vigil at Forsyth Barr Stadium on Thursday.

There, the good in the heart of Dunedin and the good that has come from this tragedy was self-evident.

There was now a strong and abiding connection between Muslim and non-Muslim, as those communities, if they had not been before, became one.

There were 18,000 people standing as one to repudiate hatred and racism in their city, a massive village green of goodwill.

There was a call, that will no doubt be answered, to examine our own hearts and our behaviours.

That can only bring benefits.

Now all that is left is to remember and honour the Christchurch dead, and, perhaps, to begin the healing.