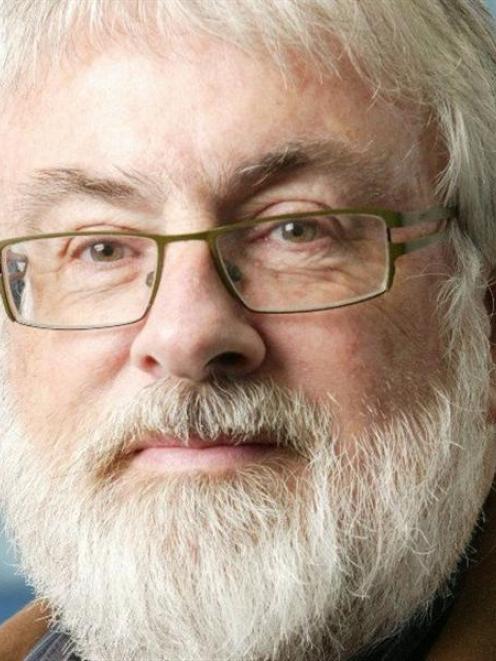 Ian Powell.
The Southern District Health Board has released figures showing just three of its 116 staff earning a top salary are non-clinical.

The annual report, released last week, showed a 26% jump in a single year in those earning more than $250,000.

The board attributed the rise to the recruitment of more senior doctors, and yesterday released doctor-only figures.

Meanwhile, the board is refusing to release further information about chief executive Carole Heatly's pay, which topped $500,000 last year.

It increased about $70,000 in a single year, which the board said was because the State Services Commission regraded the Southern DHB salary.

The SSC confirmed the regrading in an email yesterday.

Asked whether Ms Heatly had received the 15% performance pay potentially allocated to DHB chief executives, a board spokesman said that was confidential.

Association of Salaried Medical Specialists executive director Ian Powell said the sudden increase in top salaries suggested the board was having to pay higher salaries to attract doctors.

''It's quite possible that through desperation ... they may have to have paid some people more than they would otherwise have received,'' Mr Powell said.

He also suggested the board's establishment of senior medical director positions could have contributed.

Early in their career, doctors usually did not earn salaries topping $250,000, but they could as they became more senior.

The ASMS annual salary shows that in 2014 the average base specialist salary at the Southern DHB was $189,883.