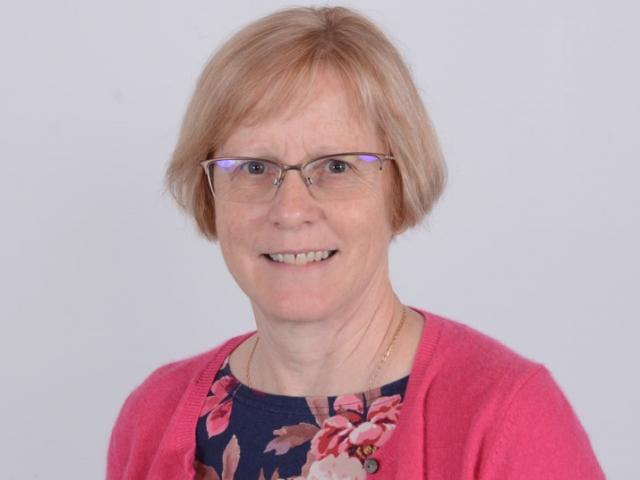 A report was commissioned by the University of Otago after 20% of sixth-year medical students in 2019 were found not to have met attendance requirements on overseas placements.

The panel was told there was a widespread belief among students that they needed to have time off from the 12-week placement for a holiday break.

The expectation was that 11 of the 12 weeks would be spent on the placement.

Exotic stories of overseas travels and holiday snaps from students in previous years may have led students to believe there was a tacit encouragement to bend the rules.

The most extreme instances of wrongdoing reported to the panel said supervisors at host institutions encouraged non-attendance, signing their end of placement report on the first day of the placement.

The report also considered whether university staff were aware of the problem before the issue came to light.

It found one case previously where a staff member was made aware of a misleading report after a participant confessed to the deceit years after the fact.

The staff member said they had passed the information on to senior leadership, but understood a decision was made that no action could be taken.

Staff also said they spoke to students about flexibility, choice, having fun and making the most of opportunities - but never with the intent to encourage insufficient attendance.

The report said staff members consistently reacted with shock, disbelief and a sense of betrayal upon learning of their students’ behaviour.

Acting vice-chancellor Professor Helen Nicholson said the university accepted the findings of the report and needed to significantly strengthen its administration of overseas electives.

The university had repaid $156,000 of grant funding to the Tertiary Education Committee in light of the findings of inadequate attendance.