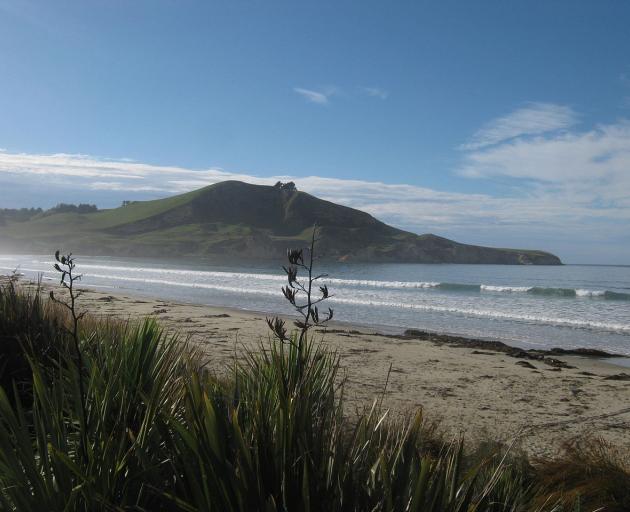 Replanting trees, installing public toilets, working on the design of the transfer station and ongoing civil defence discussions are just some of the issues on the agenda for the Waikouaiti Coast Community Board this year. 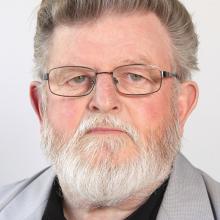 Chairman Alasdair Morrison said the board would be looking at the clean-up and subsequent replanting of native trees at Waikouaiti Beachfront Reserve, where a pine tree plantation was harvested last year.

The board would also continue its discussions with Dunedin City Council about the design of the recycling transfer station, which would replace the landfill closed down several years ago.

Mr Morrison said while the design discussions were ongoing, several residents were keen to be involved.

The board members would also be "keeping an eye'' on freedom camping in the area.

He said while the numbers of freedom campers did not seem to be as high as last year, due to the weather, he also was waiting until February, as that was when most visitors parked up in Warrington.

The board was looking forward to the installation of public toilets in Waitati and to continuing discussions with the Otago Regional Council over civil defence advice and procedures.

The aftermath of the Kaikoura earthquake in November had prompted the board to plan a leaflet informing residents about evacuation procedures and include a map of areas at risk in a tsunami.