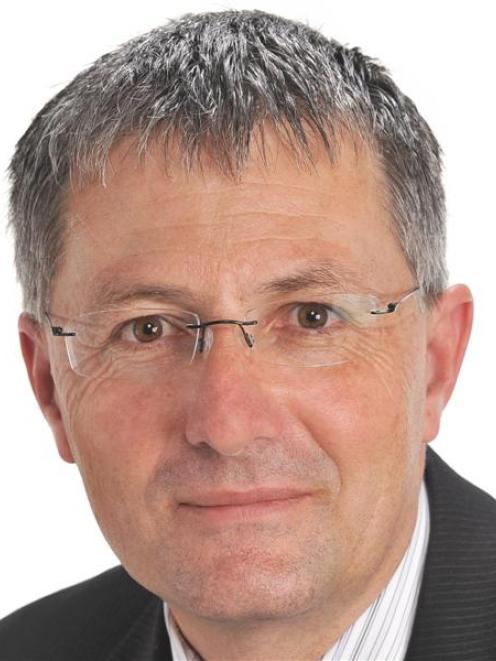 Gavin Palmer
Further flood protection work on the Water of Leith has been delayed, following requests from the University of Otago.

The Otago Regional Council had planned to begin work to increase the flood-carrying capacity of the stretch of Leith in front of the university registry in the middle of last month.

It was estimated the work would cost $5.4 million, plus about $204,000 from the university, to beautify the banks of the river.

While the works will be funded by rates, the university is not a ratepayer.

Council engineering and natural hazards director Gavin Palmer said the council had been unable to award the main civil construction tender for the works as the university was seeking a further agreement, before the contract could be awarded.

The regional council had intended to award the tender in September and works were to have to begun as soon as university exams finished in mid-November, to avoid disruption as much as possible to the campus.

''We'd have like to have implemented the works programme we had previously established with the university.''

Dr Palmer hoped an agreement could be reached before Christmas, allowing discussions to be held with contractors to see when work could start, as the tender applications had been based on the original programme.

The delay meant the work was ''unlikely'' to be achieved within the university holiday period.

University Property Services director Barry MacKay said the university had requested an agreement with the regional council that was based on the 2007 memorandum of understanding ''that ensures the quality of the end product, the timing and duration of the works, and ownership and maintenance of the final completed works''.

As to when the agreement might be resolved, Mr MacKay said the university had met the regional council last week and given it a copy of the agreement.

As for the impact of the delay, the university had worked with the regional council to ensure there was adequate traffic and pedestrian management included in the contract for when students return, he said.

In the meantime, the regional council had been able to begin work to shift the underground services around the St David St bridge, to allow work to begin as soon as possible.