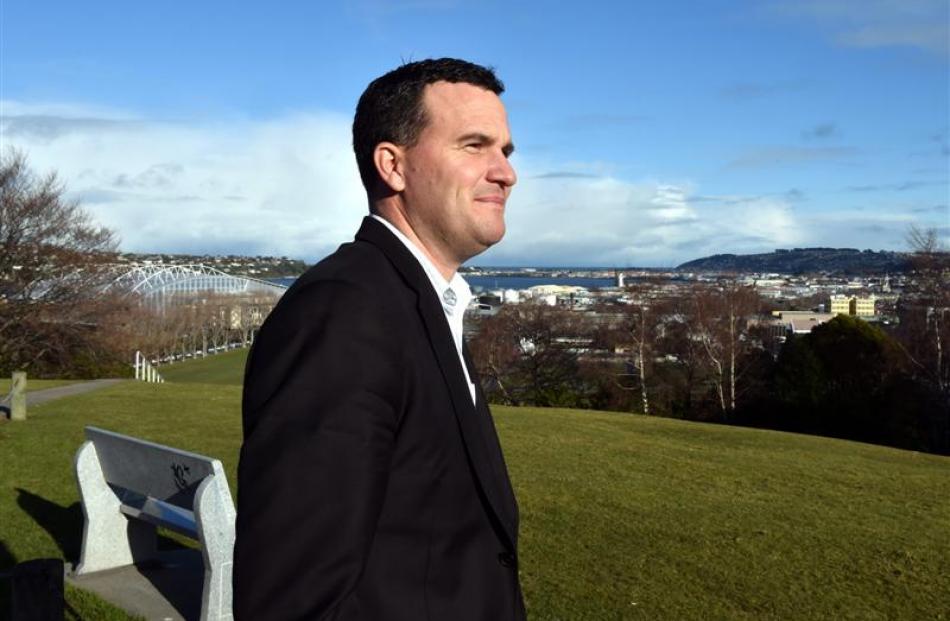 Customer service will be a major focus for the man who has taken charge of Dunedin's parks, reserves and pools.

Richard Saunders, from Auckland, returned last year to Dunedin, where he completed a masters degree in geography in 2004 at the University of Otago.

He moved south to work at the Dunedin City Council, and last week became the council's group manager of parks, recreation and aquatics.

Mr Saunders replaced former group manager Mick Reece, who retired after 32 years with the council, and 15 as group manager.

The 35-year-old was educated at Onehunga High School, before coming south to study at Otago.

After completing his studies, he returned to Auckland to work in local government, in the consents area, and in licensing and community events.

Mr Saunders finished his stint at the Auckland Council last year as manager of resource consent project management, before taking a role in Dunedin as reserves and recreation planning team leader.

Parks and reserves was an area he liked.

''I enjoy the outdoors and have quite a sporting background.

He said the city was well served in terms of recreation facilities.

''One of our strengths is just the assets we have in the parks and reserves, and our sports facilities and our pools.

''I think Dunedin is very well served, which is a fantastic position to start from.''

His intentions as a manager were to be ''big on communication''.

''That's something I guess I'm quite keen to see us continue with - just making sure that's at the forefront of what we do, that customer service ethic.''