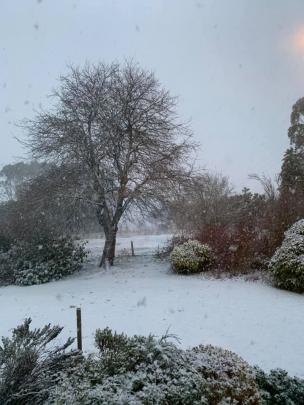 Snow up the top of Moa Flat this morning. Photo: Marinka Kingma 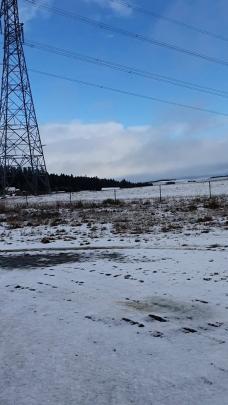 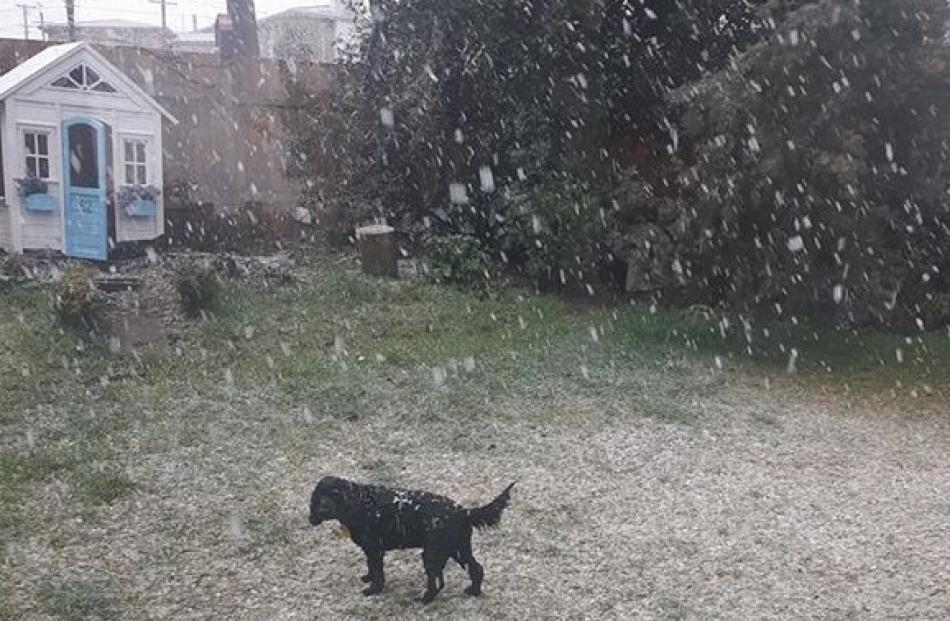 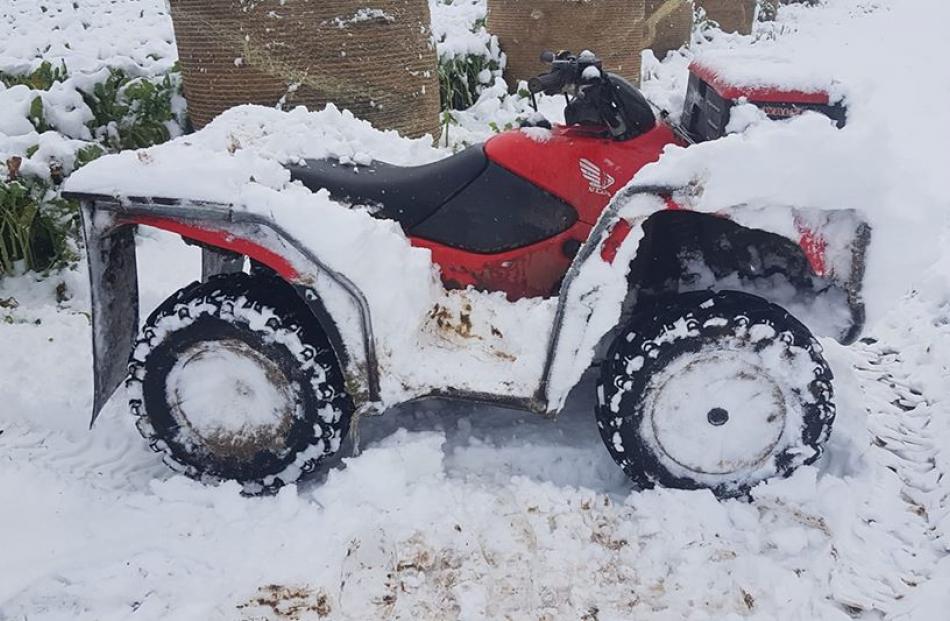 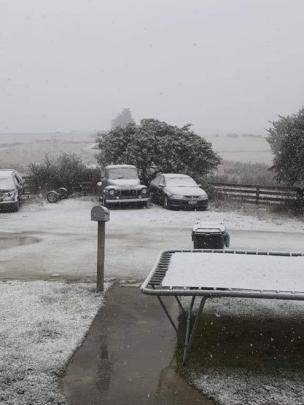 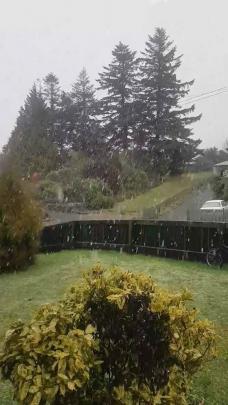 Snow has been falling in many parts of the South, including at the top of Dunedin's Northern Motorway, as a wintry blast moves through today.

Queenstown and Ranfurly had snowfall this morning, and there was a coating of snow on parts of State Highway 94.

In Dunedin, icy rain was falling tonight and MetService advised that 1cm of snow could settle on the Northern Motorway from noon to midnight. Snow was expected to affect other roads as low as 300m.

The New Zealand Transport Agency is encouraging motorists to keep a close eye on weather conditions and road updates before venturing out.

It had several warnings in place earlier for southern roads, but most of these had been lifted by 12.15pm. 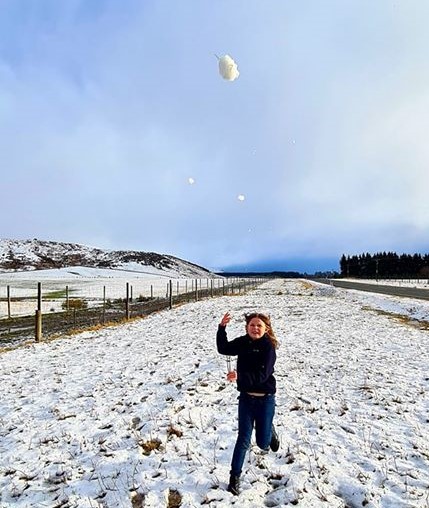 A wintry Te Anau earlier today. Photo: Lisa Watt
All southern highways are open but some are affected by snow and ice including Southland's SH6 Lumsden to Kingston and SH94 Te Anau to Lumsden tonight.

Further north, a heavy snow watch is in place for Banks Peninsula from 7pm tonight until 9am tomorrow with 5cm to 10cm above 400 metres forecast.

Snow showers were expected to affect eastern parts of the Lindis Pass (SH7) early on Thursday. Between 3am and 10am, 1cm or less may accumulate above 400 metres, with lesser amounts to 300 metres.

Tokanui Gorge Road highway is still open but is being monitored closely.

The warnings accompany chilly conditions that are tipped to ease through today, but Dunedin’s temperature was not expected to rise above 7degC.